US Treasury Dept. To Allow Tornado Cash Users To Complete Transactions And Withdrawals 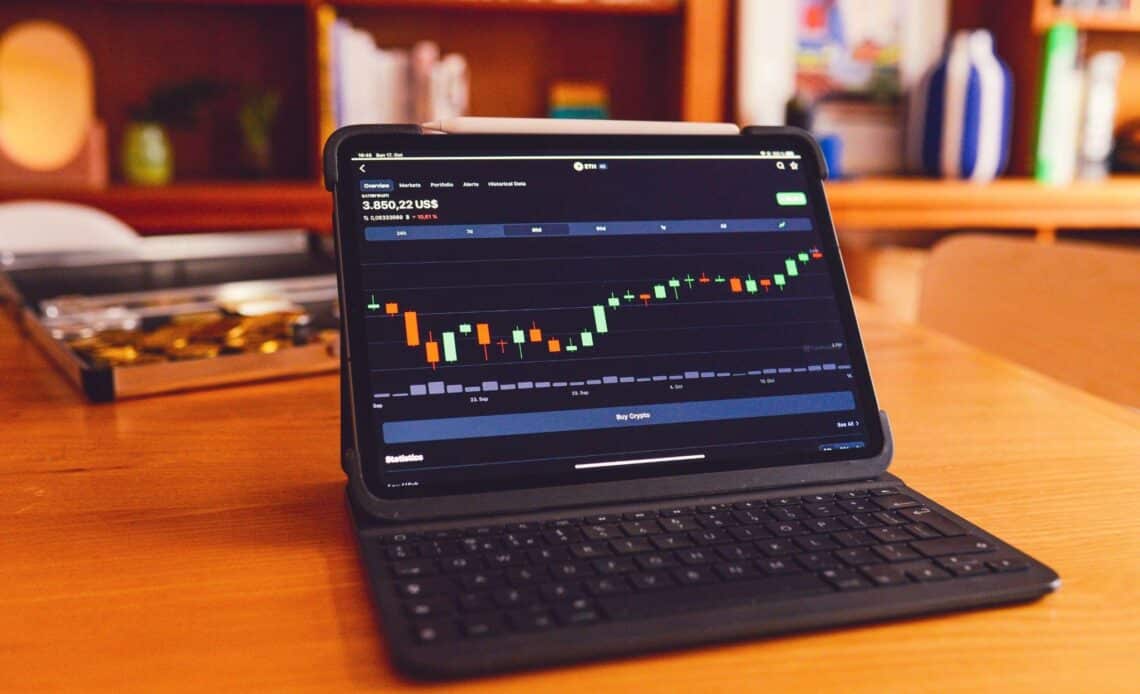 It’s been just revealed that the U.S. Treasury Department has updated its policy on Ethereum-based crypto mixing service Tornado Cash.

The Office of Foreign Assets Control (OFAC) imposed the ban on August 8th arguing that the protocol facilitated money laundering and terrorism.

Tornado Cash news is out

Now, according to the latest reports, it seems that in a new statement, the Treasury Department says that affected persons may now be able to file a special licensing request from the OFAC to complete their pending transactions and get their crypto assets back.

“U.S. persons should be prepared to provide, at a minimum, all relevant information regarding these transactions with Tornado Cash, including the wallet addresses for the remitter and beneficiary, transaction hashes, the date and time of the transaction(s), as well as the amount(s) of virtual currency.”

The same notes say this:

“OFAC would have a favorable licensing policy towards such applications, provided that the transaction did not involve other sanctionable conduct.”

The option applies to funds deposited prior to Tornado Cash’s inclusion in the OFAC’s Specially Designated Nationals and Blocked Persons List, or the SDN List.

Tornado Cash in the news

Rep. Tom Emmer just addressed the unprecedented sanctions that have hut Tornado Cash in the light of recent events. Check out the complete details involving the issue below.

I sent a letter to Treasury Secretary Yellen regarding the unprecedented sanctioning of Tornado Cash. The growing adoption of decentralized technology will certainly raise new challenges for OFAC. Nonetheless, technology is neutral and the expectation of privacy is normal.⬇️ pic.twitter.com/0aN4a4A6tb