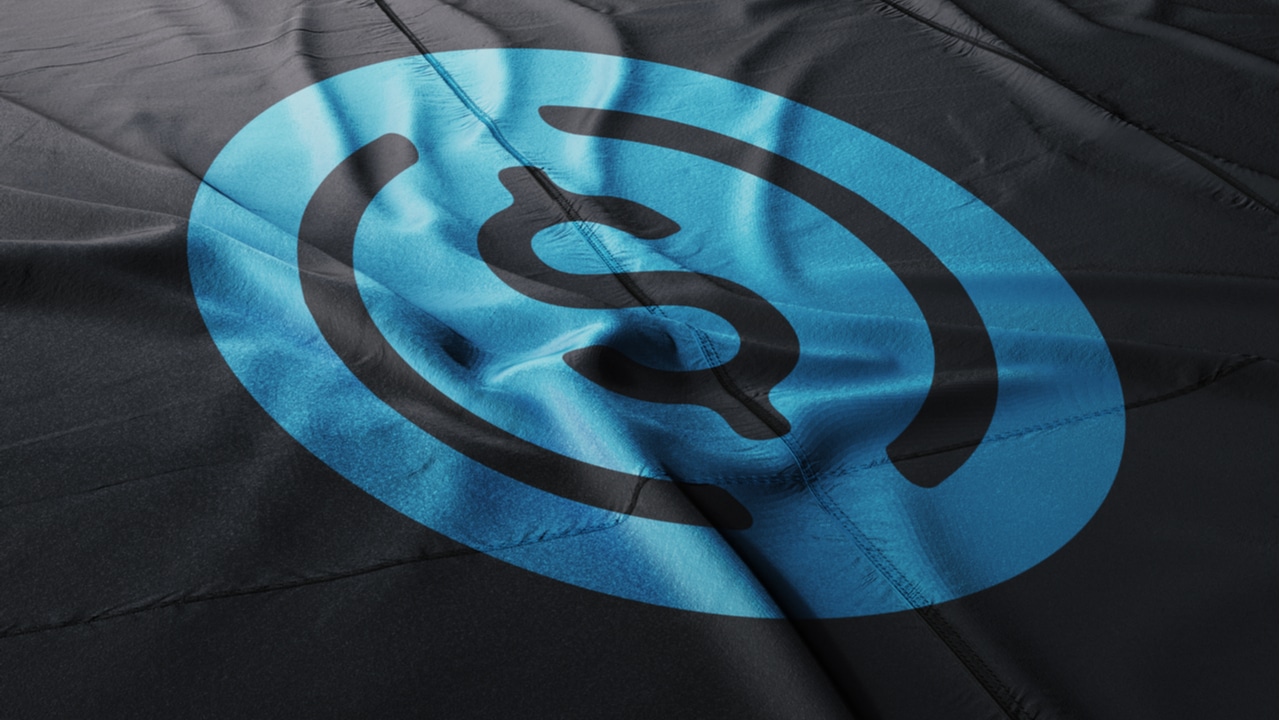 It’s been revealed that the supply of USDC has been growing at a faster rate compared to the one of Tether since the begging of this year.

USDC supply has been growing at a faster rate than Tether since the beginning of 2021, and its growth rate has increased significantly over the last month.https://t.co/AFFS4z8Zs4 pic.twitter.com/6n4ryMv0Sb

The original blog post reveals that “the crypto market has been tested over the last few weeks following a cascade of negative news. The resulting price crash has also been a big test for stablecoins, which are increasingly becoming a critical part of the ecosystem.”

The same notes remind readers that “On May 19th a flash crash caused by a liquidation cascade brought bitcoin’s price from $39K to close to $30K over the course of a few hours. Sudden unexpected price drops can throw stablecoins off of their price peg. As price drops, investors often rush to trade their cryptoassets into Tether (USDT), USDC, DAI, and other stablecoins.”

It’s also worth mentioning the fact that at the same time, liquidation events triggered by falling prices can cause stablecoins to be used as collateral to be sold.

This sudden shift in supply and demand has the ability to knock stablecoin prices from their $1 peg, and threaten their stability.

The notes say that “Overall, stablecoins weathered the storm relatively well. Stablecoin prices temporarily spiked following the flash crash. But most stablecoins remained under $1.01, and dropped back below $1.005 within six hours.”

We suggest that you check out the original blog post in order to learn all the available details.

In other recent news, crypto exchange FTX flaunted support for USDC via a partnership with Circle, who is the co-creator of the stablecoin.

It’s been revealed that this partnership will allow the customers of FTX, and those of its subsidiary, Blockfolio, to use ACH, international wire transfers and credit and debit cards to fund their USD account and have their funds instantly settled in USDC.

Tether CTO Paolo Ardoino Is Addressing The Sabotage Of USDT