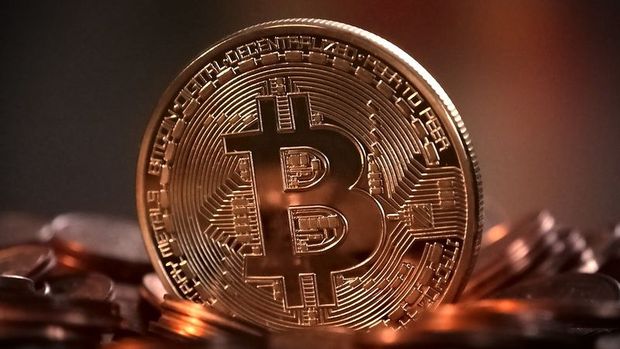 A lot of cybercriminals who are involved in money-laundering activities would much rather use cash than crypto and BTC according to the latest report.

It’s been revealed that the money laundering activities by cybercriminals is still a massive global threat that causes pain to the global economy, says a new report written by British defense and aerospace company BAE Systems on behalf of the global financial messaging service provider SWIFT.

“The activities of all cyber-criminals, whether working individually, as part of a small gang, as organized crime groups or even for a nation-state, have resulted in annual total cyber-crime revenue estimated at USD 1.5 trillion.”

SWIFT says the role of crypto in money laundering is tiny

There are a lot of fears that digital assets are an easy wat for organized crime groups to move and liquidate stolen funds, and SWIFT said that the role of digital coins is tiny in comparison to cash.

“Identified cases of laundering through cryptocurrencies remain relatively small compared to the volumes of cash laundered through traditional methods,” according to the official notes quoted by the Daily Hodl.

Crypto has a really tiny role in money laundering but there are still concerns that the developing privacy-centric features of some cryptocurrencies could still pose a threat.

“The raft of alternative cryptocurrencies that offer greater anonymity, as well as services like mixers and tumblers that help obscure the source of funds by blending potentially identifiable cryptocurrency funds with large amounts of other funds, could boost the appeal of cryptocurrency for nefarious purposes.”

We recommend that you check out the complete report released on the subject.

Speaking of cryptos, earlier today, we revealed that there have been lots of Bitcoin predictions remodeled in order to incorporate the impact that a new variable – the coronavirus pandemic – has and they are anticipating what the future is holding for the king coin, Bitcoin.