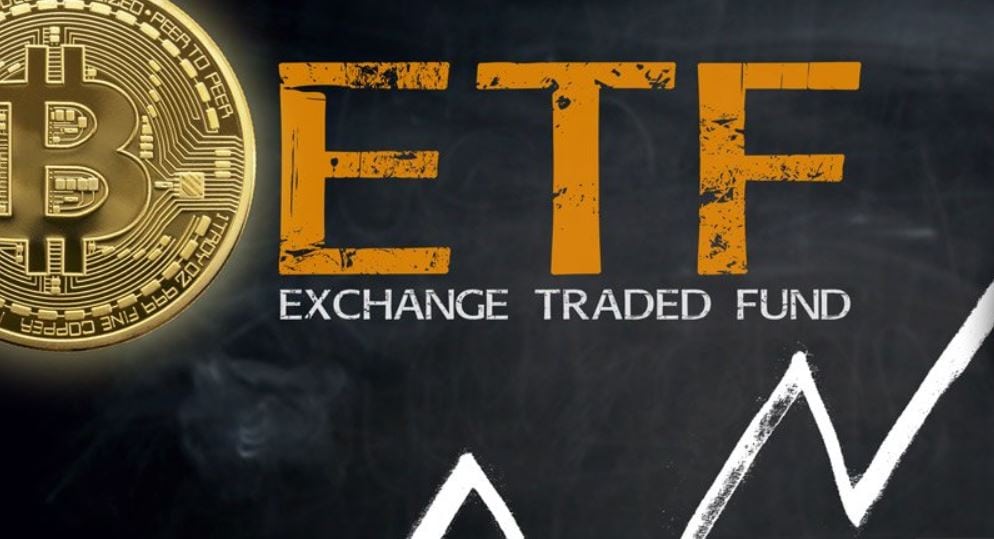 Money management company VanEck has responded to the SEC’s concerns over Bitcoin exchange-traded funds aka Bitcoin ETF in a letter to the regulator made public on the agency’s website.

The letter is addressed to Dalia Blass, the director of the SEC’s division of investment management and it discusses some concerns that the SEC has regarding the industry: valuation, liquidity, custody, arbitrage, and potential manipulation.

VanEck says that it does not see valuation is a new issue for a futures-based Bitcoin ETF because it is already common practice to use the futures in order to build an investment profile in an asset.

The company also said that the valuation of such contracts is a well-established practice with over 100 exchange-traded products listed on the U.S. exchanges that are basing their value on future contracts.

VanEck highlighted the fact that the Bitcoin market is already a very liquid one with an average trading spread of less than 5 basis points.

They also said that the Bitcoin futures market has been efficient against the physical Bitcoin market.

VanEck said that its ETF would not be investing in physically settled Bitcoin contracts, but it could engage with market players in order to find a solution to satisfy direct custody requirements.

Regarding this subject, VanEck’s letter stated that the diversified, decentralized nature of Bitcoin exchanges allows for arbitrage trading due to price differences and inefficiencies across various exchange platforms.

Regarding manipulation and other risks, the company believes that they are mitigated by the nature of the ETF as a regulated product traded on a U.S. exchange.

We also reported recently about the SEC’s decision to deny the Winklevoss twins’ latest bit to create a crypto ETF.

You can read the complete letter here.