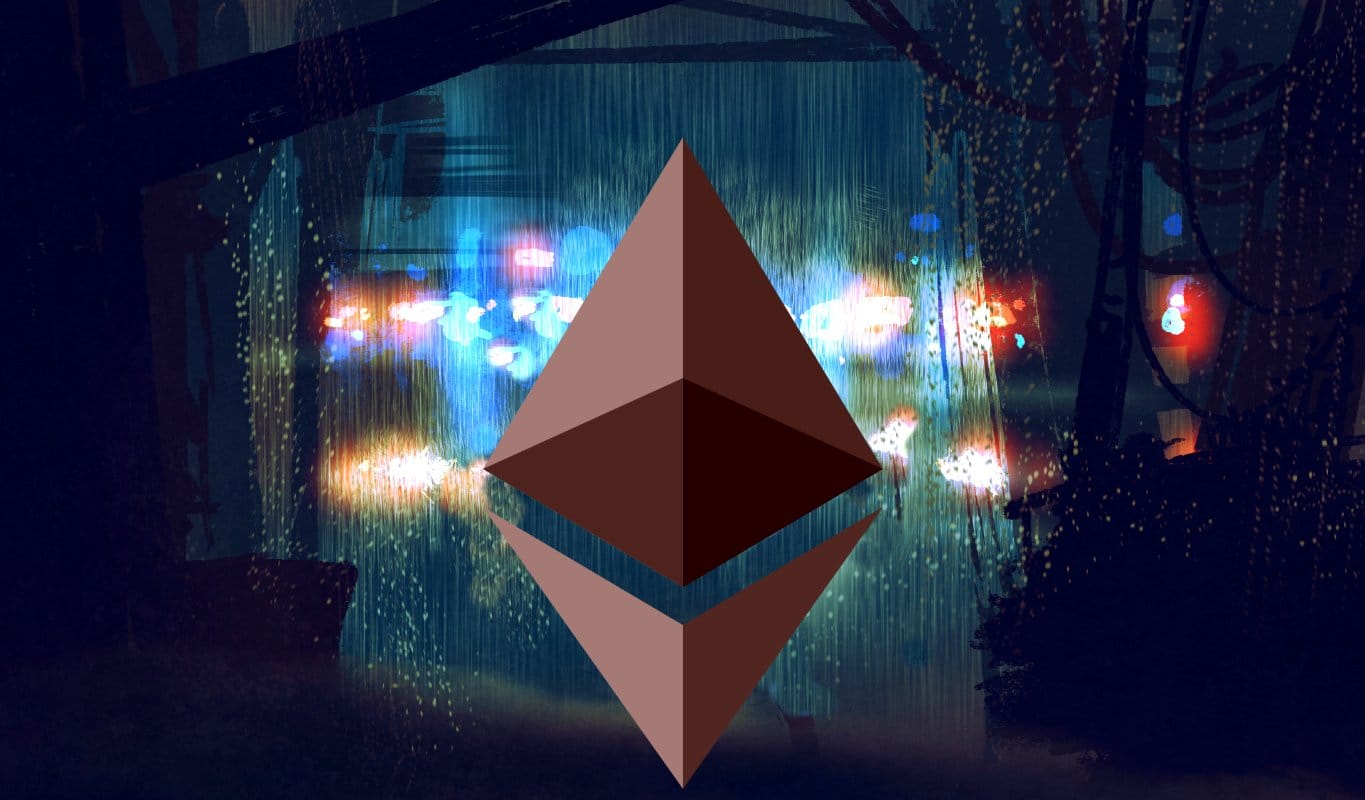 Bloomberg reported that VanEck Associates Corp. had started a new push for an ETF tracking the crypto Ethereum.

The original notes state that if approved, the VanEck Ethereum Trust would hold Ether and value its shares daily based on the MVIS CryptoCompare Ethereum benchmark rate, according to a filing with the SEC.

It’s also worth noting the fact that the application comes after three ETH ETFs debuted in Canada last month, the first in North America to carry such an ETF label.

Bloomberg also pointed out that the Canadian market is known for beating the U.S. in new ETF concepts, most recently with the launch of the first Bitcoin ETF.

“Canada approving Ethereum ETFs so quickly on the heels of Bitcoin ETFs is part of the reasoning for this filing,” said James Seyffart, ETF analyst for Bloomberg Intelligence.

He continued and said, “I don’t see the SEC approving an Ethereum ETF until we have a Bitcoin ETF that has already begun trading. It’s possible that other issuers will follow suit because VanEck has been leading the charge with these filings in the last five months or so.”

Head over to Bloomberg’s original article to learn more details.

Ethereum smashed through $4,000, and at the moment of writing this article, ETH is trading in the green, and the coin is priced at $4,039.

$ETH has now eclipsed the market cap of giants @Walmart and @JNJNews, and is knocking at the door of @jpmorgan – the largest American bank by assets under management. #ToTheMoon 🌕