VeChain, based out of Shanghai, keeps on signing new deals with companies and institutions across China, as well as in other countries of the word, to boost the real-world usability of the VeChain blockchain and its native VeChain (VET) cryptocurrency. With its latest partnership with People’s Insurance Company of China, VeChain aims to reduce the bureaucracy in the insurances business across China by using the VeChain technology.

On the other hand, PICC hopes to increase transparency and prevent fraud by employing blockchain technology. 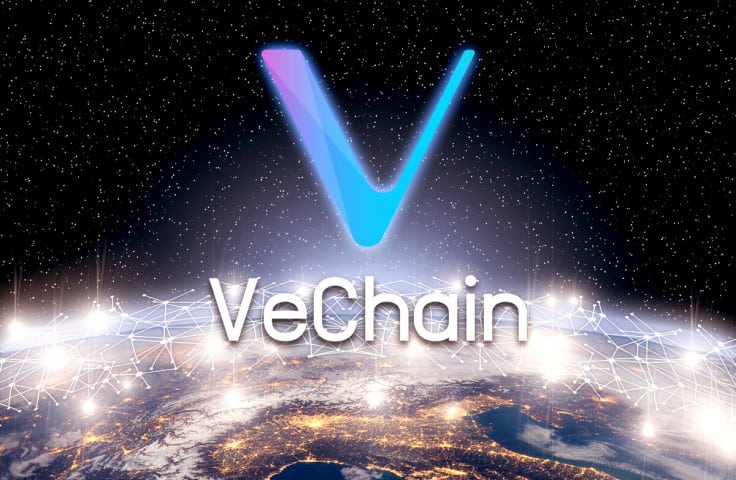 “The realization of advanced IoT devices and smart contracts within this industry will potentially bring ‘instant compensation’ for the companies producing a much more profitable business model,” the company stated.

People’s Insurance Company of China, one of the leading insurance companies in the world, chose VeChain (VET) thanks to its already-established partnership with DNV GL. Together, VeChain and DNV GL already have existing product implementations as they work to improve medical standards and enhance vaccine trackability. Also, the companies aim to implement more real-world uses for their enterprise applications for businesses and governments.

In the case of PICC, VeChain will play the main character, while DNV GL will only be a third-party assurer.