There’s an interesting report from the Intergovernmental Panel on Climate Change (IPCC) which confirms the fact that we as humans are accelerating global warming.

People are becoming more and more aware of their carbon footprints, and it’s been recently reported the fact that search queries for sustainable goods have risen 71 percent over the past five years.

Business Wire also made sure to reveal the fact that sixty percent of consumers want to shop sustainably.

On the other hand, it’s been also revealed that it’s hard to know which marketplaces support sustainability.

The same reports note that even big chains that have added vegan options to their menus, such as Burger King and Baskin-Robbins, aren’t necessarily environmentally friendly.

For a sustainable future, it’s very important to support businesses that have a positive impact on the planet.

VeganNation is the first blockchain-based marketplace in the world that spreads plant-based values, unites individuals, businesses, and organizations in order to discover, share, and trade goods and services based on plant-based values and lifestyles.

It’s been just revealed that VeganNation just listed its GreenCoin (GRNC) on three important exchanges: GreenCoin on Liquid (this is one of the world’s largest crypto-fiat exchange platforms which serves millions of customers worldwide), flowBTC (this is an exchange offering a free wallet), and Bittrex. The latter is the most trusted crypto known for its security. 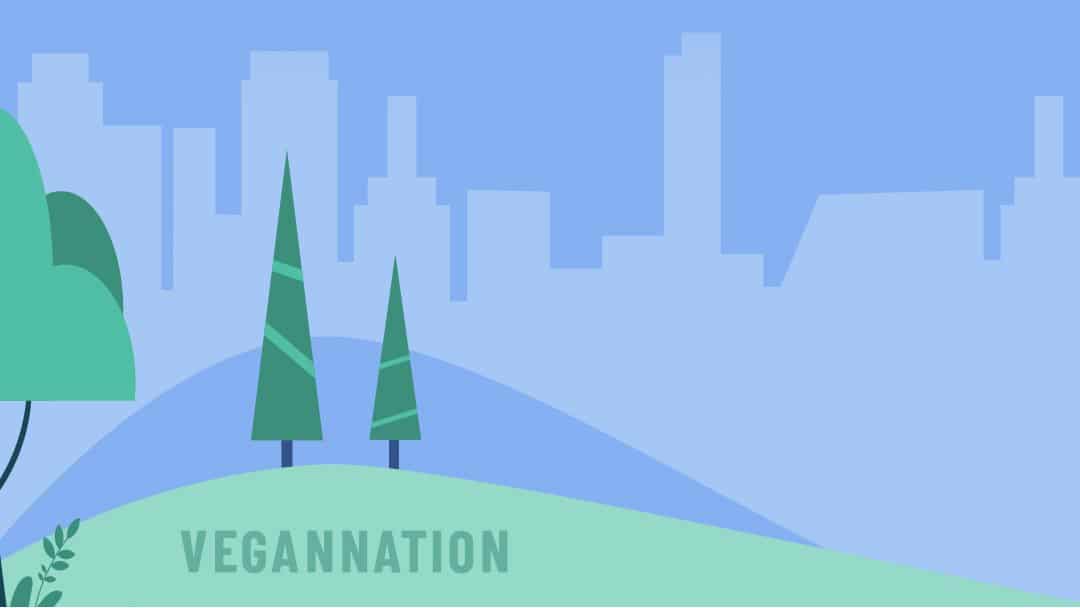 Via these listings, VeganNation is boosting availability to the native token of its green-business platform. This incentivizes sustainable behavior among consumers and businesses.

VeganNation is currently addressing a sustainable future and offers consumers eco-friendly options on the app.

Users have the ability to go on the app and see restaurants with plant-based options and eco-friendly stores.

The native token of the platform is GreenCoin and it’s a green global loyalty program that will allow users of this app a sense of community. More than that, it’s been also revealed that the token holders will be holding similar vegan-centric values.

The official notes reveal that the issuance of GreenCoin to app users will be calculated based upon a proprietary algorithm that will be assigning values to various activities that are occurring within the app. These include making purchases, becoming an influencer, and using GRNC for B2B transactions.

“Being one of the first vegan crypto coins, we believe by listing on multiple exchanges, we can disrupt the vegan world and together create a more sustainable lifestyle.”

This is what Issac Thomas, Co-founder of VeganNation said.

“Our company is passionate about spreading our values, and we hope our app can create a better future for our planet.”

The app was released in the US and it will also be released in more global markets. It’s also worth noting the fact that the GRNC will be used for transactions that are consummated within the application.