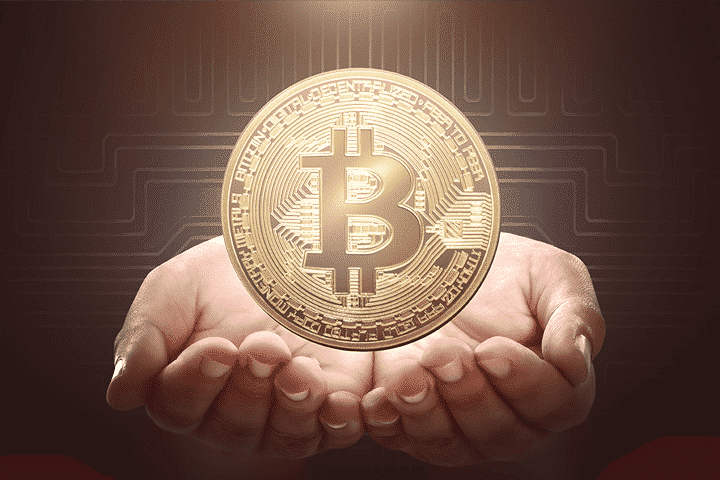 As per a July 4th report by The Phnom Penh Post, Vietnamese Prime Minister Pham Minh Chinh requested the country’s central bank to create a blockchain-based crypto coin in the next two years. The Prime Minister claimed that the digitalization of money could not be avoided, so they will enable citizens to use cryptocurrency based on blockchain technology.

The Vietnam government forbid BTC payment and other crypto coins in 2017 through all possible ways, but now, the same government says it’s ready to take steps in the legalization of cryptocurrency via a regulation bill.

Phnom Penh Post reported that Pham Minh Chinh ordered the bank to make regulation rules to pilot cryptocurrencies but that the decision is not instant. The Prime Minister of Vietnam was definitely working on the issue as in May, the Ministry of Finance created a team of experts to analyze and make rules and laws regarding cryptocurrency use. The initiative strategy about crypto coins and blockchain started with the Prime Minister, and now the country aims to implement the use of cryptocurrency in the next few years.

In addition, another public figure of Vietnam, a communist party leader, was seen discussing cryptocurrency and blockchain technology.

He said: “Digitisation is inevitable. There is cryptocurrency that can be used at a perfect level, but there are many things that are associated with the use of blockchain technology that can be used in a better and perfect way. Apart from cryptocurrency use, we will focus on the development of projects based on blockchain technology, augmented reality and also focus on implementing cutting-edge technologies such as big data.”

Lately, it seems that more countries that banned the use of crypto coins are now looking forward to legalizing and regulating them. So perhaps, in the future, we’ll see even more countries that took a rigid stance regarding cryptocurrency announcing similar aims.

Thailand Exempted Crypto Transfers From VAT Until The End Of 2023