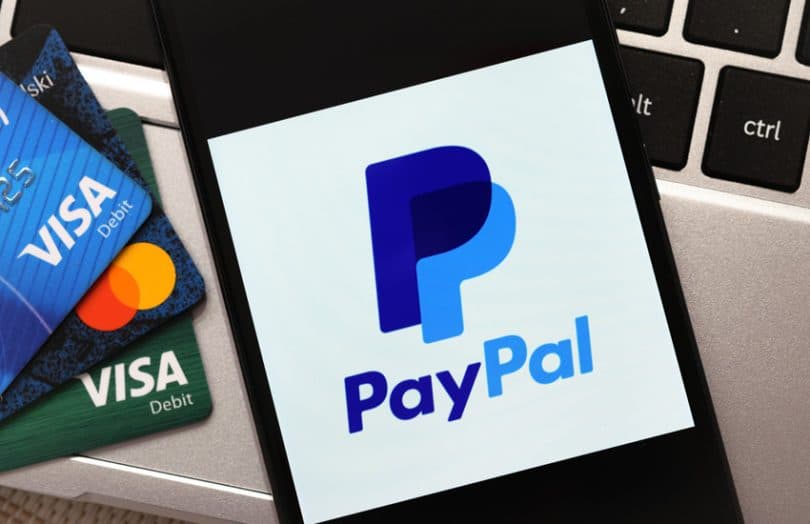 The crypto market is tumbling due to massive FUD, but crypto adoption continues as strong as ever.

“The increasingly crypto-savvy companies are relative newcomers to crypto VC. While both have invested directly in a handful of crypto startups, joining as limited partners (LPs) means an outside manager will place broader equity investments on their behalf. PayPal confirmed to CoinDesk this is its first such arrangement with a crypto VC firm,” according to the online publication.

CoinDesk also notes that Blockchain Capital is one of older and larger crypto-native venture capital firms with over $1.5 billion under management, according to General Partner Spencer Bogart.

It’s been also reported that Bogart said that the LP route is offering these companies indirect equity upside while also getting an early read on startups for some partnership goals.

Raoul Pal is making an important point on Twitter, addressing the importance of Bitcoin adoption and the fact that people should not worry so much about volatility.

While we are all enjoying the volatility (actually I’m pretty impressed how people are taking it as par for the course and aren’t overly freaked out!), here is what we are actually investing in – the fastest rate of adoption of any technology in all history. Volatility is noise. pic.twitter.com/ZyaYN6chJD