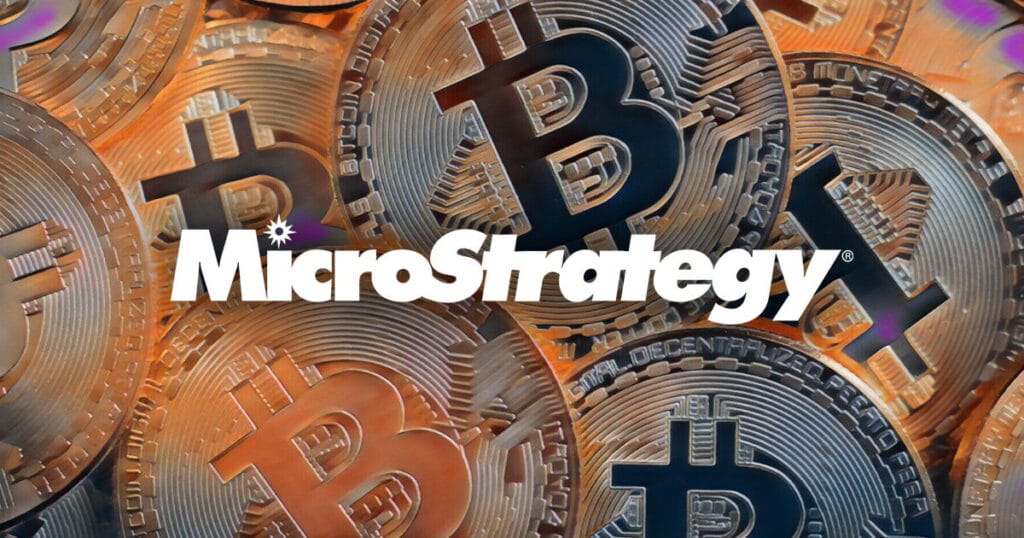 MicroStrategy has been making headlines for a really long time now, with Michael Saylor showing massive support for the leading coin. Amidst these times when more forces seem determined to crash Bitcoin, Saylor has continued to pump it, and he’s been accumulating BTC like there’s no tomorrow.

In terms of pricing, at the moment of writing this article, BTC is trading in the red, and the digital asset is priced at $32,864.84.

CoinDesk has just revealed that an upstart exchange-traded fund (ETF) issuer applied for a ETF that could invest its “up to 25% of the fund’s assets in MicroStrategy” with the U.S. Securities and Exchange Commission (SEC) the other day.

It’s been reported that the San Francisco-based Volt Equity applied for the ETF under its Volt ETF Trust and shares of it would trade on NYSE Arca.

“The ETF would give investors exposure to bitcoin (BTC, -9.23%) companies or companies that have invested in bitcoin both in the U.S. and abroad. The fund would compete with similar funds filed by Bitwise and Valkyrie,” the online publication noted.

According to the official reports, at least 80% of the assets in the fund will go toward investing directly in those companies or in options or ETFs related to those companies.

It’s been also revealed that the fund could also invest up to 20% broadly in the equities market “to offset risk in the portfolio.”

We suggest that you check out the complete CoinDesk article in order to learn all the available details on the matter.

Despite the price crashes that Bitcoin has seen lately, mass adoption is now going great, and this is the news that crypto fans should remain focused on.

For instance, among others, the Monetary Authority of Singapore (MAS) has received over 300 requests for payments and crypto exchange licences, including applications from Alibaba and Google.