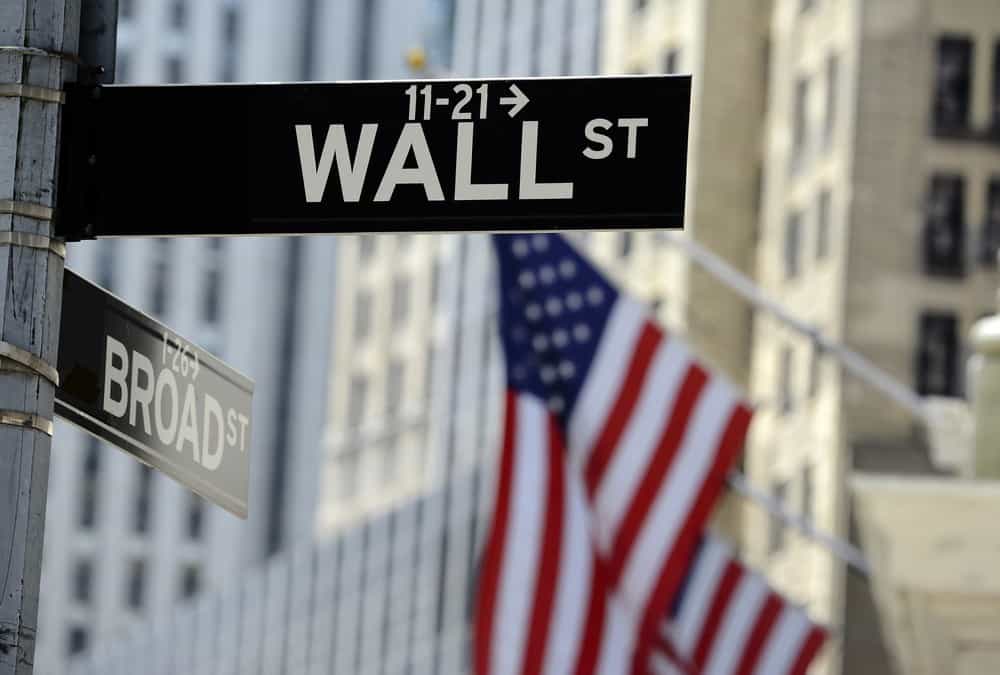 The crypto market looks pretty bloody today, with the most important coins trading in the red.

At the moment of writing this article, Bitcoin is trading in the red as well, and the king coin is priced at $10,547.64.

Bitcoin and digital assets mass adoption has been going great so far, and there are various moves that will bring the main goal of the crypto space closer.

Institutional traders base their trades on the long term outlook

Now, it’s been revealed that institutional investors are basing their trades on the long-term outlook of BTC. They are no longer freaking out due to the massive volatility, according to crypto derivatives exchange ZUBR.

In a new report titled, “Institutional Investors Turn ‘Hodlers’ on Bitcoin Futures Market,” ZUBR analyzed the regulated exchanges such as the Chicago Mercantile Exchange (CME) and the Bakkt.

They compare their investment behaviors during bull and bear markets.

As reported by the online publication the Daily Hodl, ZUBR said that institutional traders on regulated platforms are looking to hold Bitcoin based on its long-term outlook.

They also made sure to point out the fact that there has been more “open interest” compared to volumes, as the online publication mentioned above says.

“The writings might not be on the wall yet for full-scale institutional interest. But there is a clear long-term interest in the cryptocurrency on regulated exchanges that has not been seen before,” according to official notes.

It’s been also revealed that ZUBR said that the trading volumes for Bitcoin futures hit more than $4 trillion back in 2019, and there were average monthly volumes nearly 60% higher than the previous average of 2019.

This surge in interest can be mainly seen on the CME even though Bakkt is not far behind it.

ZUBR also pointed out the following:

“What is clear is that regulated exchanges have attracted a different calibre of traders to the market, potentially shifting the future dynamic of the cryptocurrency into what believers have wanted all along – displace gold.”