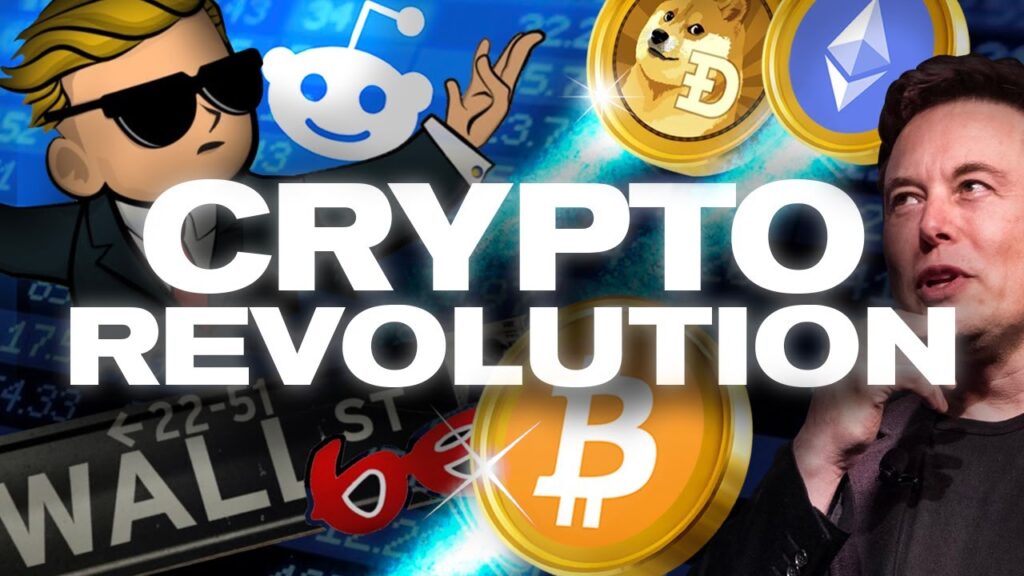 You are probably aware of the fact that the past week has been pretty important for Reddit’s island of misfit investors how CNN Business calls them.

The subreddit’s short-squeeze of GameStop helped boost the price of the video game retailer’s stock a mind-boggling 1,700% from the beginning of January to Wednesday (before it fell again Thursday) – the move also captivated the minds and wallets of investors and financial regulators. We’re talking about casual and institutional investors as well.

The truth is that even though millions of people are now discovering WallStreetBets for the first time, but it has been building momentum throughout the pandemic. CNN covers the issue in a pretty interesting article, and we suggest that you take a look at it.

WallStreetBets is ready for Bitcoin

Bitcoin Magazine takes readers down the memory lane, reminding them how the Wall Street has been manipulating the market in such ways to keep the ordinary people from making too much money – there was 1% who was making loads of cash on the other hand.

Long story short, WallStreetBets are the ones who are giving Wall Street the middle finger these days and the group is believed to kick off a new crypto revolution.

The online publication mentioned above notes that WSB is ready for Bitcoin adoption.

“They want justice to be brought on those crooks that run our financial system. There are a lot of similarities in what we’re both fighting for,” the publication notes.

The continue and say that “Bitcoin provides the only truly open, free market in the entire world. I, for one, cannot wait until they join us in adopting a Bitcoin Standard, as they will be providing different insights, thoughts, strategies and fire memes.”

This realization is step 1.

The same online publication notes that some of the Redditors are Bitcoiners already, without a doubt, and the ones who are not, will soon understand the reasons for which they need to jump right into the crypto wagon.

Gemini’s Tyler Winklevoss also dropped a tweet that will probably remain in history:

The exodus has begun from Wall Street into #Bitcoin and crypto

Considering what’s been going on with Elon Musk and Jack Dorsey today – massive Bitcoin moves are expected to take place today. Bitcoin adoption will get a massive boost, according to the Twitter community.

Stay tuned and keep your eyes peeled on the market! WSB is on CoinMarketCap btw!