What Does the Future Hold for Cryptocurrencies? 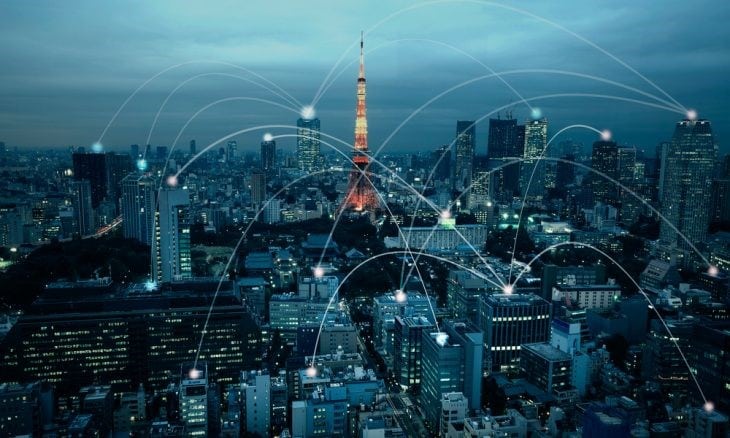 Cryptocurrencies – For the past few years have functioned as assets, a high risk, win or lose option to increase your wealth and get rich very quickly but I’ve come to realize that they do not really act as what they truly are, currencies. Cryptocurrencies were meant to provide a truly cashless system of payments that exists solely in the intricate webs of the internet. However, they have evolved from that early mindset to a more stock-like approach that may spell bad for its future.

Cryptocurrencies at the start actually functioned as currencies. Remember those tales of a man buying pizza for a large number of bitcoins and later regretting it when bitcoin appreciated. This little story symbolizes what the creator of Bitcoin envisioned for his brainchild, a society with freedom and anonymity, not the centralized captivity “regular” currencies impose on us. However, Bitcoin today is totally different and works just like the stock market. Everything is tagged in US dollars, we carefully set margins for buying and selling, and try to prevent losses. Even as lovers of the cryptoworld, we don’t actually spend in Bitcoin and wouldn’t hesitate to transfer our money to dollars if there is a market crash.

But why does this exist? Why do we behave this way? There are a couple of reasons. First, volatility. Volatility is a key element of Cryptocurrencies that reduces the possibility of its adaptation as a real currency. The price could rise and fall drastically and this could affect sellers of products as they have to set prices almost every hour to ensure they stay profitable. For example, if a product is going for 2BTC at $8,000 but the price crashes to $1,000, 2BTC would be worth less and the seller could run out of business. It is too inefficient and unfeasible to change price levels in such a short time period.

Cryptocurrencies may appear unperturbed by the lack of support from international governments, but we fail to realize that an open environment for trading and exchange, is just what we need for Bitcoin and other cryptocurrencies to be successful. We’ve seen the ban of ICOs in prominent markets like South Korea and China and crackdowns on exchanges in the China also, to the extent that exchanges there are classified as ‘dead’. We’ve also seen growing tensions between diehard Bitcoin promoters and the government. For example, Mario Draghi has indicated that the only reason the E.U. has not regulated the market is because it’s still ‘low impact’. However, as the market continues to grow and Bitcoin continues to hit and surpass all-time highs, the impact of Bitcoin is becoming more profound. But what happens when Bitcoin becomes ‘high’ impact?

I once read that for Bitcoin to be truly accepted as a currency, it must be worth about $1 million per coin, so we could use satoshis to buy everyday products like apples and milk. But I ask the question, would Bitcoin ever reach peaks like that? And even though it does, would it be as widespread as we expect it be at that time? I would guess that this $1 million feat is about 4-5 years ahead of us but I believe at that time, governments would realize the gravity of Bitcoin and attempt to stop its trading. On the contrary, Bitcoin may also become too big to destroy.

In my opinion for Bitcoin to ever become a real currency, it must change its current message. It shouldn’t be the mainstream “buy bitcoin to get rich” but “TRADE in Bitcoin” Once we all start to trade in Bitcoin, the cryptocurrency market would be unstoppable and bitcoin would reach its true potential.