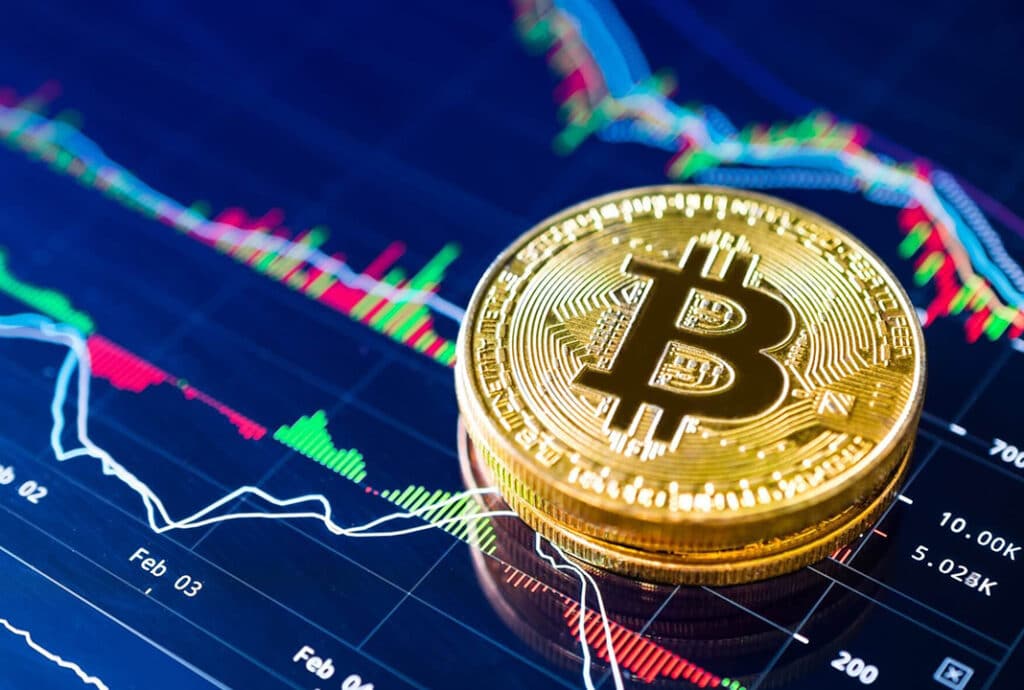 While the crypto space struggles during these FUD times in which weak hands are shaking, important people are accumulating Bitcoin.

For instance, it’s been just revealed that Tim Wu who is an antitrust expert at the White House is a BTC millionaire, says a personal financial disclosure.

He’s a tough critic of tech companies power and he owns between $1 million and $5 million in BTC, and more than that, he also has between $100,001 and $250,000 in Filecoin – just in case you don’t know, this is a storage platform for crypto, according to the disclosure.

His investment in Bitcoin is his largest holding in his financial portfolio, according to the same notes.

According to Politico online publication, Wu hasn’t always been a fan of Bitcoin. For instance, back in 2017, he called it a “bubble” and posed the question “is it really worth anything at all?”

“Bitcoin isn’t backed by any sovereign, and unlike a stock or a bond, it gives you a claim to nothing other than Bitcoin itself,” he wrote.

On the other hand, he made sure to add that that “illusory quality” describes most forms of money.

He did cast doubt on the practical value of consumers using Bitcoin to pay for everyday purchases due to the massive degree of volatility, he did say the crypto “might work fine as a store of value that you can sell.”

He also said Bitcoin mirrors a trend of social trust that’s moving away from human institutions to systems based on code.

Check out the original article posted by Politico in order to find out more details about this.

Regarding the price of Bitcoin today, at the moment of writing this article, BTC is trading in the red and the king coin is priced at $32,856.45.