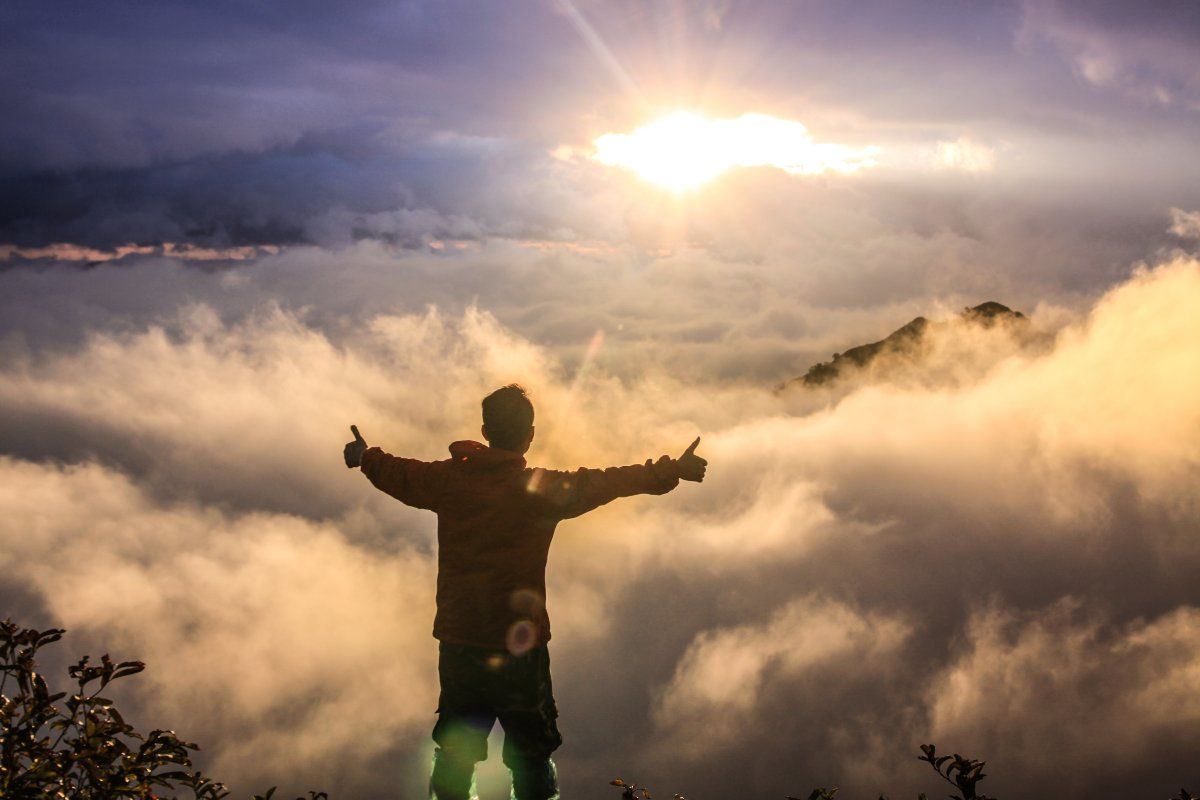 The crypto exchange of Poloniex has ventured into the IEO (Initial Exchange Offering) industry with the launch of its crowdfunding platform of LaunchBase. To kick it off, Poloniex LaunchBase will be holding its first token sale on the 5th of May at 14:00 UTC. Only the cryptocurrency of Tron (TRX) will be allowed as a means of participation with an individual hard cap of $5,000

Firstly,  Justin Sun has constantly delivered on all projects he has played a major role in. They include Tron, Poloniex, BitTorrent and now LaunchBase with its first project of Just (JST). The fact that Mr. Sun is a businessman and an efficient entrepreneur, is enough reason for the Just (JST) to be successful right off the bat. Justin’s enthusiasm for the LaunchBase has been self-evident in all his recent tweets including the one below that announces a Livestream session for tomorrow, April 13th.

👉Monday, April 13th, 11:00 am EDT👈
The @Tronfoundation founder and @BitTorrent CEO @justinsuntron himself will speak to you about #LaunchBase and #JUST 🚀

As an added bonus, the livestream will include a $JST giveaway💰 pic.twitter.com/Skbp8upBTw

Secondly, the Tron (TRX) community is like no other in the crypto-verse. The majority of the TRX community members have stuck it through since day 1  way back in the ICO days of 2017. Additionally, Tron has managed to convert former naysayers into believers with the constant developments from the Tron Foundation. The project’s Mainnet recently celebrated its 2nd Aniversary that highlighted the fact that the platform has run flawlessly for the past two years.

Thirdly, the Just (JST) project ventures into DeFi (Decentralized Finance) on the Tron blockchain. DeFi has been slated by many analysts, as the current ‘big thing’ in the crypto industry. By decentralizing financial processes away from institutions and into decentralized organizations ran by communities, the functions of borrowing, lending, trading and investing, will be solely in the hands of retail investors like you and I. Initially, DeFi projects were building on Ethereum, but with the launch of Just (JST), the high throughput of the Tron blockchain will be displayed and more DeFi projects are sure to come knocking on the platform.

Fourthly, using the history of previous IEOs held on prominent exchanges such as Binance, Huobi, OKEx and KuCoin, the probability of the token having a good return on investment is high once it is listed for trading on Poloniex. Projects such as BitTorrent that spearheaded the resurgence of the Binance Launchpad, sold out in minutes and at one point, the BTT token was priced at 15x its IEO value of $0.00012.

The Just (JST) token sale on Poloniex next month will be the first on the LaunchBase platform. The chances of the token sale being successful are high given the following four reasons: