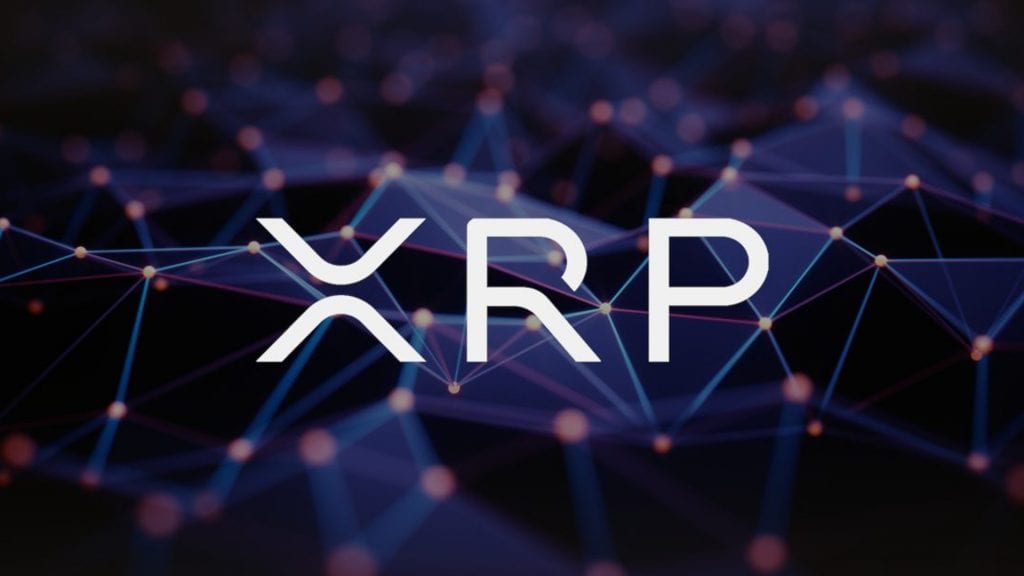 2019 saw an increasing amount of coverage and speculation for the future of Ripple. A growing number of financial institutions decided to take the plunge and partner up with the open-source platform, leading XRP holders to forecast a bright and exciting 2020. The popular consensus has always speculated that the more support Ripple can establish from reputable financial institutions, the faster its value will increase.

But why is Ripple unique? What makes it a company to get behind in 2020?

XRP and Ripple are sometimes muddled, but there should be clear distinctions. Ripple is the power responsible for the XRP, and this token is used on the Ripple network. Ripple’s aim is to integrate financial institutions with cryptocurrency. This mantra can, somewhat unfairly, lead Ripple to be perceived as the odd one out.

A distinguishing feature of XRP is that it doesn’t utilise blockchain and it isn’t mined. XRP adopts the technology that has similarities to that of blockchain, with the tokens released into the ether by Ripple themselves.

Obviously exact predictions are impossible to make. We can only speculate on the predicted trend of Ripple in 2020. But we can look at key indicators, and assess the determining factors that could affect the price.

The reputation and presence of the platform have historically played a massive part in the value of the company. In May of last year, a large FinTech company divulged through social media that clients in the US could now buy XRP via their own platform. The result was a soaring company valuation, in excess of 45%.

If Ripple can continue to ride this wave and push for more public partnerships in 2020, then the value of the company could soar once again. Although, savvy investors will already have been alerted to this trend and the effect might not be as dramatic the second time around.

The support and backing of key financial organisations is certainly an area to closely observe. If banks and institutions choose to align themselves with the Ripple network, the increased demand for XRP will see the value of the company increase dramatically.

But speculation is only a small part of the picture. Technical analysis allows us to look in more detail at the fluctuation in price. More traditionally used to analyse the changing trends in stocks, bonds and international currency, technical analysis of XRP uncovers some interesting data. And the data trend indicates that the value of XRP is yet to peak. Although already subject to impressive growth in the last 12 months, market experts forecast a further unlocking of potential in 2020, resulting in an increase in value throughout the year.

Historically XRP has performed well, which leads us to believe it will continue to thrive. XRP consolidated its position as one of the top 3 cryptocurrencies in 2018 and 2019. And as it stands, there is no one looking to unsettle XRP from its dominant market position.

Ripple can attribute this position to its strong links with major institutions. More than 150 banks, amongst them some of the biggest names in the financial services industry, have joined forces with Ripple to create a formidable allegiance of monetary clout.

And they say imitation is the greatest form of flattery. Ripple’s growing market presence has resulted in competitors attempting to launch rival platforms. Clearly aware of the potential impact Ripple is set to have on the crypto scene, large industry players, such as JP Morgan, are launching their own digital coin to represent a flat currency.

Similarly, IBM has attempted to negate the threat of Ripple’s trading platform, and they too are investing heavily in its own unique payment system.

So, is Ripple set to define new trends in the cryptocurrency market in 2020? Possibly. As with all investments, and whatever the positive signposts, it’s important to remember that markets remain unpredictable. But as the number of mainstream banks opting to use the platform as their go-to option for transactions rises, the value of XRP is set to follow suit. And if we ever reach a point where all banks choose to use Ripple as a unified currency, then those who have a nice slice of the Ripple pie are set to make sizeable gains.