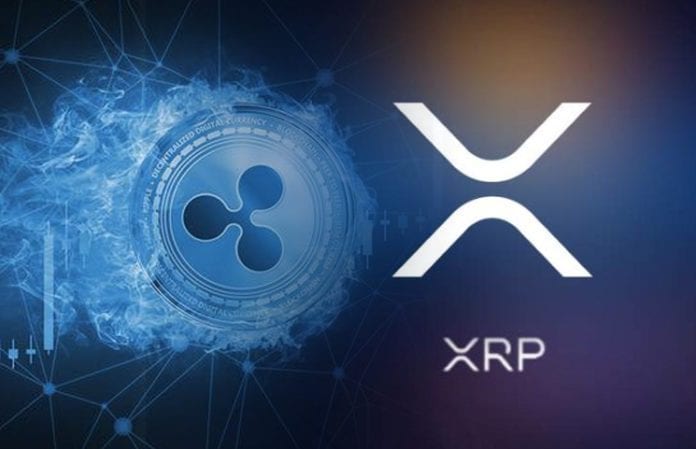 There are a lot of efforts being made so that XRP can reach mass adoption and become a payment option for the general public.

The latest one was the integration of Ripple’s token into WooCommerce which powers 3.3 million online stores.

If you recall, Wietse Wind was planning to bring Ripple’s digital asset XRP to the forefront of e-commerce.

Then, a bounty was supposed to go to the developer who managed to build a plugin that integrates XRP with WooCommerce.
Jesper Walling has submitted a completed payment gateway plugin designed to allow WooCommernce users to easily accept XRP as a payment option.
Wietse Wind has reviewed the code and instantly gave the developer the bounty.

These proposals will be presented to the Ripple and XRP community for funding. The top initiatives include the following as reported by The Daily Hodl:

Wind made the announcement on Twitter, and as expected the XRP army of fans became really excited.

Someone said “This is absolutely awesome Wietse!” and another follower asked, “What’s the mechanism for removing junk ideas, spam ideas, and ideas that have already been implemented in some other form?”

XRP is definitely getting all the support to make its way to mainstream adoption.