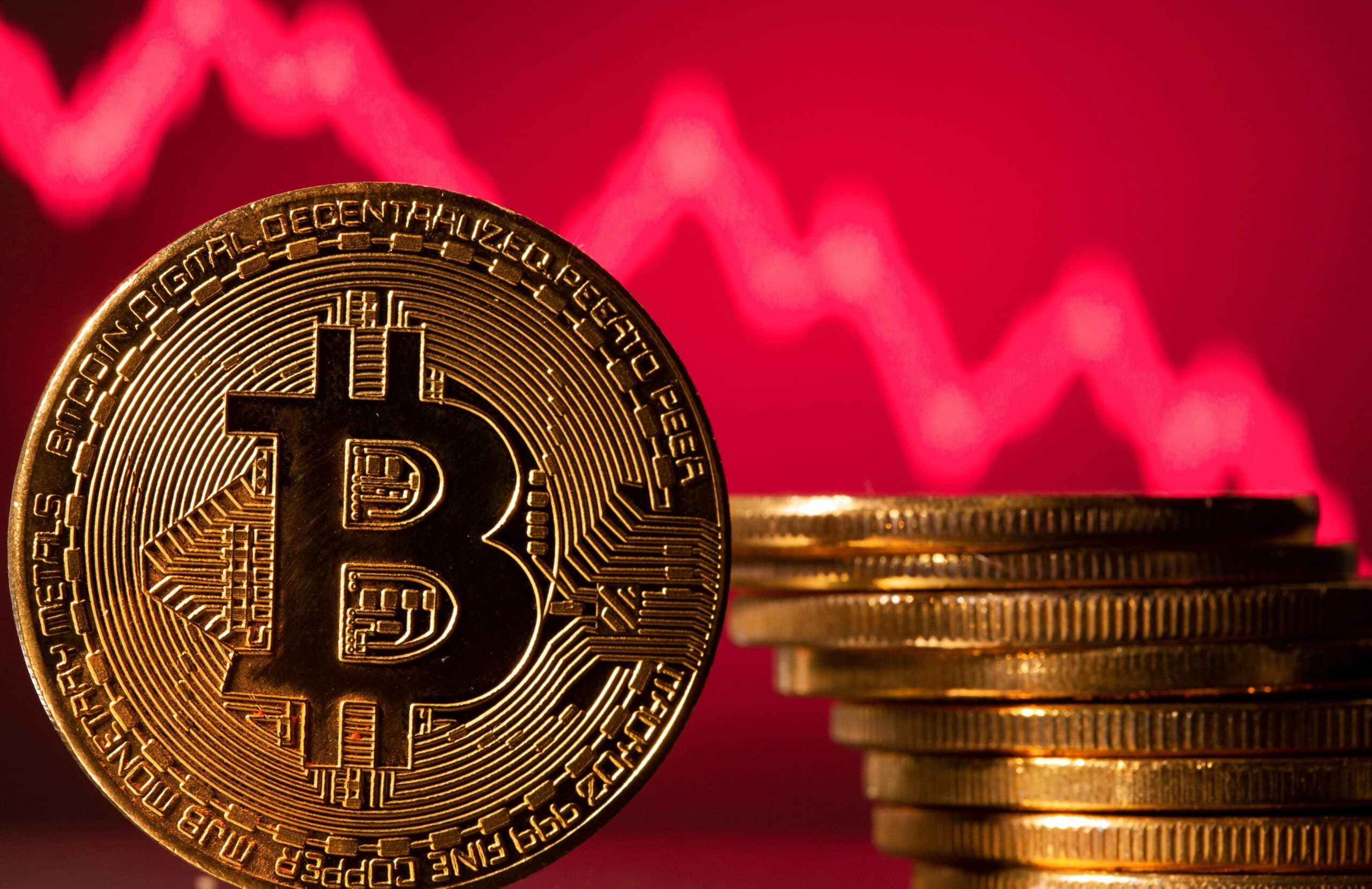 ​Bitcoin’s price has been in a consolidation stage, which left numerous investors thinking about whether or not the world’s largest crypto coin would recover from the cycle. The last few weeks saw quite a slump on the charts: in April of 2021, Bitcoin’s price reached its all-time high at around $64,000. Now, at the time of writing, the crypto coin is trading at around the $40K mark.

Leaving aside the bearish sentiment across the market, numerous analysts have held out in their projection regarding Bitcoin’s trajectory. PlanB, the popular stock-to-flow BTC model developer, proposed a bullish take and even supported their arguments using their price analysis model.

“$288K still in play,” he stated in a recent tweet. He further added, “It would really surprise me if bitcoin would not touch the black S2FX model line this phase. Regardless of current volatility, yellow-green and blue dots will be (much) higher than red-orange dots.”

The crypto interpreter remained ​firmly committed to his previous price projection, but as per the S2F model, it had Bitcoin on a modest $100,000 average scale. Because of its current downtrend, another analyst says that it’s a long time since the price has been this far below the S2F line.

Another tweet by PlanB talks about the current deviation from the S2F model:

$288K still in play. It would really surprise me if #bitcoin would not touch the black S2FX model line this phase. Regardless of current volatility, yellow green and blue dots will be (much) higher than red orange dots. pic.twitter.com/np26ypO96X

Should I Buy the Current Dip?

With most of the market still bearish about the crypto coin, many have questioned if they should buy the dip or just wait. Alex Kruger, another popular analyst, said: