Will the U.S. Launch a Digital Dollar? Federal Reserve Chairman Wants To 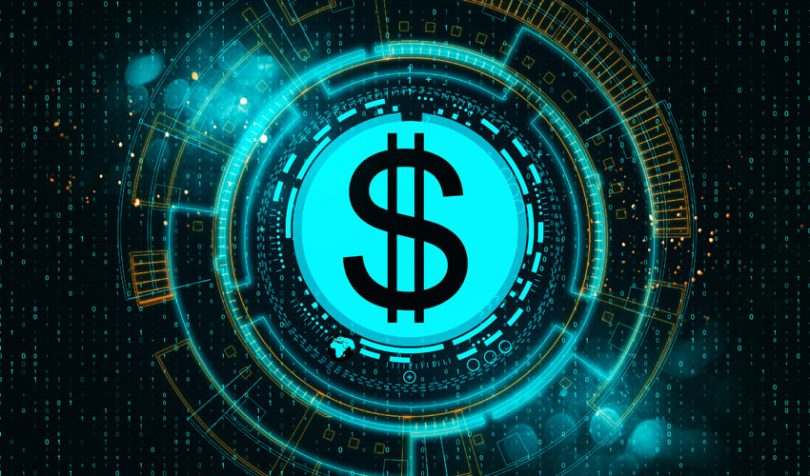 Jerome Powell, chairman of the Federal Reserve, stated Tuesday that the U.S. central bank should collaborate with Congress to develop a digital dollar.

Powell told the Senate Banking Committee that while existing laws overseeing the Fed’s activities could work as a foundation for issuing a digitized version of the U.S. dollar, he instead preferred to work on a legislation-backed push.

Powell claimed: “I believe this is such a fundamental issue that it would be ‘ideal’ if it were the result of broad consultation and ultimately authorizing legislation from Congress.”

The chairman stated earlier this year that he believed that Congress might need to give authorization, but his remarks on Tuesday indicate that he would welcome such involvement. Back in May, Vice Chairman for Supervision Randal Quarles told the very same committee that coming Fed activity on a digital dollar would demand congressional approval.

The Boston Fed branch is currently working on prototype digital dollar applications with the Massachusetts Institute of Technology. Still, we shall see what shape a Fed-led digital dollar might take. Some of the process’s outcomes are expected to be made public before the end of this year.

While there were many concerns about the project, Powell claimed that the Fed intended to reach out to the public and that the central bank must consider other market’s health.

“We’re working on the technical challenges, as well as collaborating and sharing work with other central banks [worldwide] that are doing this,” said Federal Reserve Chair Janet Yellen.

“We might need legislative approval for something like this. It won’t be clear until we figure out which way we’re going,” Powell added.

Powell’s remarks follow his remarks yesterday before the Senate Banking Committee. He stated that the Federal Reserve was carefully considering whether the United States should launch a digital dollar. Moreover, the Fed Chair also noted that stablecoins and digital currencies are unlikely to impact monetary policy transmission.

White Paper For Digital Dollar Is Out

Custodia Sues The Fed Following The Delay Of An Important Approval