Winding Tree was founded back in 2017, and the blockchain-based, decentralized, and open-source travel platform has the main aim to make travel cheaper for users and more profitable for suppliers.

The firm is also allowing smaller companies to be able to compete with the big ones, and it also strives to bring back innovation into the space of the travel industry.

Some of the most significant partnerships that the company managed to establish along the way include Air Canada, Air France-KLM, Lufthansa, and Swissport. 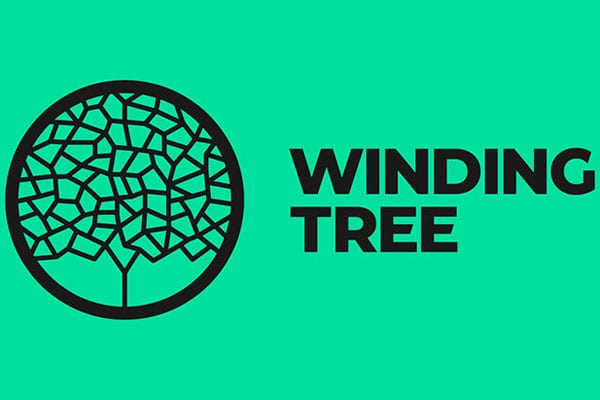 It’s also worth noting that Travel Forward is the leading travel show and the most exciting new event in the portfolio of WTM.

More than 7,000 travel executives and 150 innovation solutions provers will be attending for three days of open debate and opportunities.

The hackathon will run throughout WTM London 2019, which is one of the most extensive trade shows that will take place starting November 4th until November 6th.

The show is the host of more than 50k industry professionals, corporations, and businesses from the travel and hospitality sectors.

The WTM London attendees will get the chance to code together and work as a massive team in order to address the most stringent real-world industry issues.

One of them was located in Prague back in December of last year, and the second one was in Lisbon in July 2019.

These events allow participants, which include OTAs and travel startups, to create PoC proposals, gain experience, and code technical hacks.

During this upcoming event we previously mentioned, Winding Tree will provide those who will be a part of it onboarding demos for the platform, it will teach crash courses on decentralization, blockchain, smart contracts, and open sources as well. It will also present some relevant case studies. 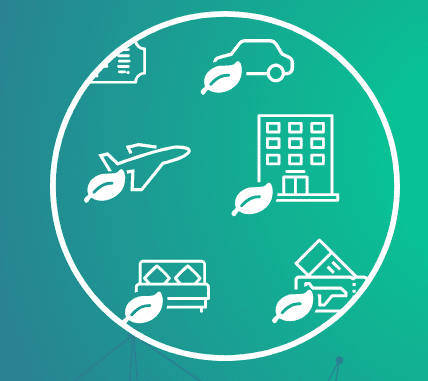 The most significant event in the travel industry

“We are honored to be able to participate in World Travel Market (WTM) and Travel Forward in such a profound way,” according to Pedro Anderson, COO, and Co-Founder of Winding Tree.

He continued and said that “WTM is one of, if not the, biggest event in the travel industry, and we’ll be able to showcase our technology to an audience like never before.”

He explained that each such event that has been held so far provided amazing results and highlighted the necessity for open-source tech among travel and hospitality firms.