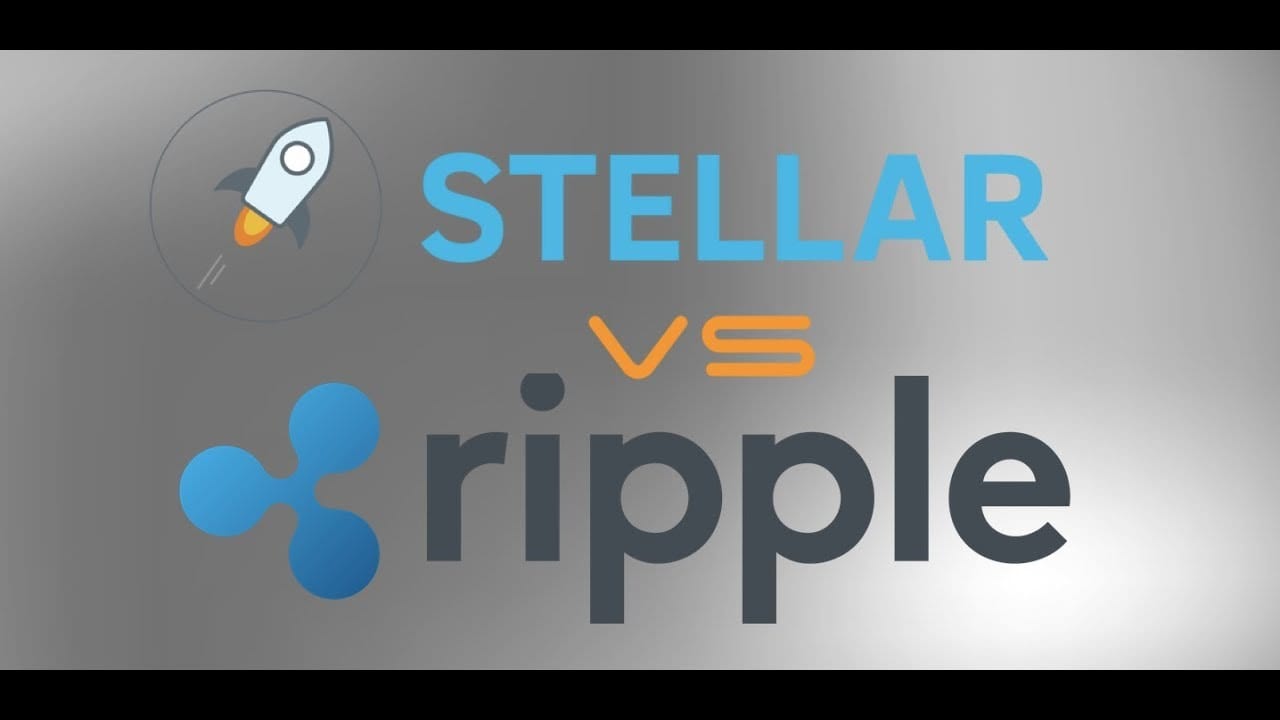 Blockchain technology seems to have lightened the obscure tunnel end of the cross border remittance industry. Even though the services rendered by banks and some other financial institutions used to be a great utility to foreign workers and some others who intend to make international fund transfer, they are today perceived as an archaic means when compared to the services offered by blockchain technology.

The emergence of blockchain technologies like Ripple (XRP) and Stellar (XLM) served as an eye opener for people. They made them realize the difficulty in the traditional method. While hitherto methods requires days for transfer, high cost and extreme centralization, blockchain technology grant people decentralized remittance services that execute transaction with meager cost in no time.

It is clear that blockchain is the reigning technology in the remittance sector, but Ripple and Stellar seems to be contesting for the Zenith.

No doubt, both are open source network that aims at making cross border transaction seamless with meagre cost, but one seems to be above the other.

Although Stellar Lumen was created by the cofounder of Ripple, Jed McCaleb, to rectify some of the errors in the latter, the former is yet to match the latter as Ripple continues to forge ahead of Stellar in the remittance sector.

While Stellar claims to proffer solution for the unbanked population, Ripple paced ahead partnering with countless of world top banks and financial institution. As an addendum, CEO Brad Garlinghouse said in the next five year, Ripple would have partnered with more than half of the world top banks.

Ripple has in the past collaborated with the likes of MoneyGram, IDT,  Mercury FX, Saudi Arabian Monetary Authority (SAMA) and Lian Lian, among others. Other partners include PNC bank, Siam Commercial bank, TransferGo, MIT backed Sendfriend and others.

The latest partnership which Ripple achieved after the Ripple SWELL 2018 conference which featured the launch of xRapid has outstandingly towered the blockchain technology above Stellar.

Since the establishment of SBI Ripple Asia, a group of over 60 Japanese banks have deployed XRP-based products in Asia. Surely, the new development will showcase another massive development for Ripple in the remittance industry .

With the just announced inclusion of XRP on CMC Market, a 30 years old trading platform, the digital currency is set for adoption in the UK, Austria, Canada, Australia, Germany, Spain, France, and 6 other countries.

The UK based respected firm has about 10,000 tradable instruments on its platform.