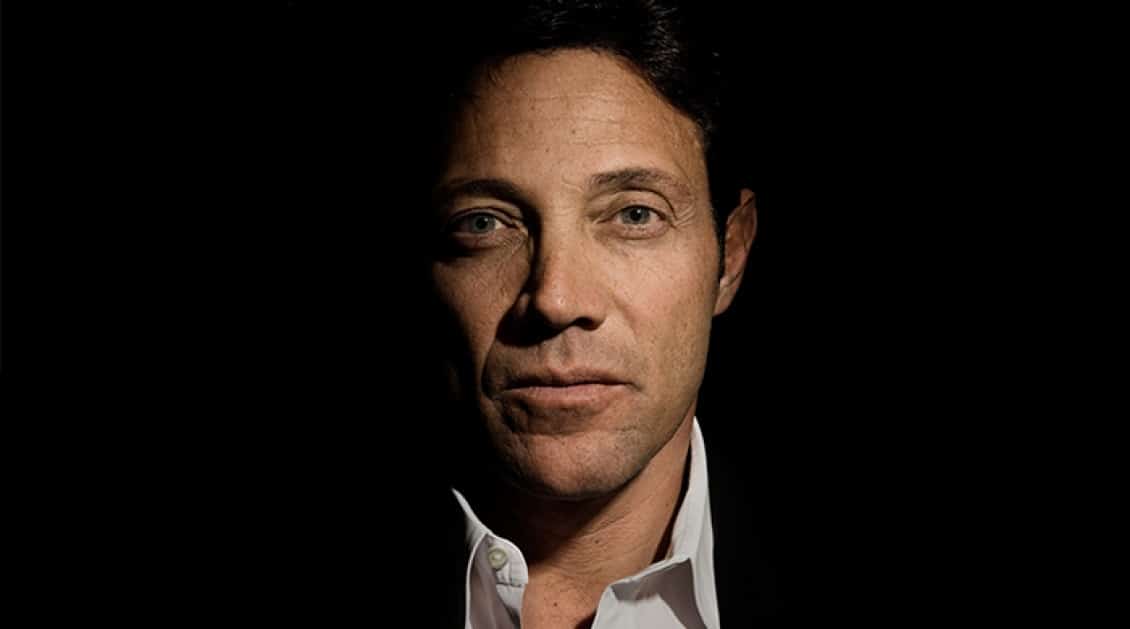 Bitcoin has been gaining popularity like there’s no tomorrow these days.

It’s been revealed that Tesla finally buys $1.5 billion in Bitcoin. This will be a move that is definitely going to boost adoption.

Following this massive announcement, the price of Bitcoin surged, and at the moment of writing this article, BTC is trading in the green, and the digital asset is priced at $47,431.51.

The Daily Hodl notes that the original Wolf of Wall Street, Jordan Belfort, just said that Bitcoin had outperformed his expectations.

During a new interview on the Flagrant 2 podcast, the former stockbroker says that while he was right to call Bitcoin’s collapse in 2017, he did not see BTC making a huge comeback.

He continued and said that “I thought once it crashed, it would disappear and then never come back, but it didn’t. I was wrong about that. I thought it would just vanish, and it didn’t. Why? Because enough people believed in it.”

Belfort also looked at the fundamentals of Bitcoin and GameStop. He says these two are worlds apart in terms of supply dynamics, touting BTC’s scarcity as a key selling point.

“The difference between Bitcoin and GameStop is so huge, and this is the mistake people are making: if you’re trying to think that one relates to the other, it doesn’t,” he explained.