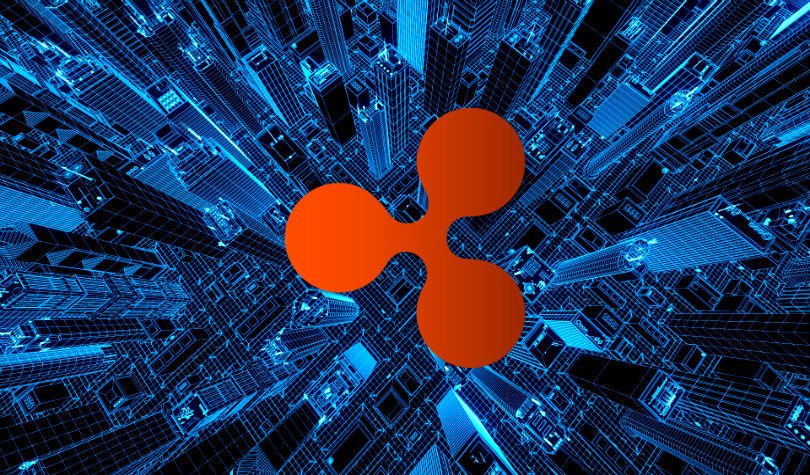 Ripple said not too long ago that their main aim for 2020 is the mass adoption of XRP.

Other than that, the San Francisco company revealed its secret to profitability.

Ripple CEO Brad Garlinghouse said that the San Francisco payments company would not be profitable without the sales of XRP.

You are probably aware of the fact that Ripple has received massive criticism from all kinds of members of the crypto space for the routine sales of XRP, and some even compared the assets to the tokens that are sold through ICOs.

Others were suggesting Ripple’s business model hurts the price of XRP.

Garlinghouse explained in detail why XRP sales are so important for the company.

Now, the company said that a new XRP-based payments app would allow four billion smartphone users to send money all over the world via text.

The app is called Remit, and it’s been developed at SLOHacks, which is a recent hackathon at the California Cybersecurity Institute at California Polytechnic State University.

Ripple explained that the platform leverages the Xpring software development kit (SDK) for XRP and the Twilio application programming interface for text messaging. 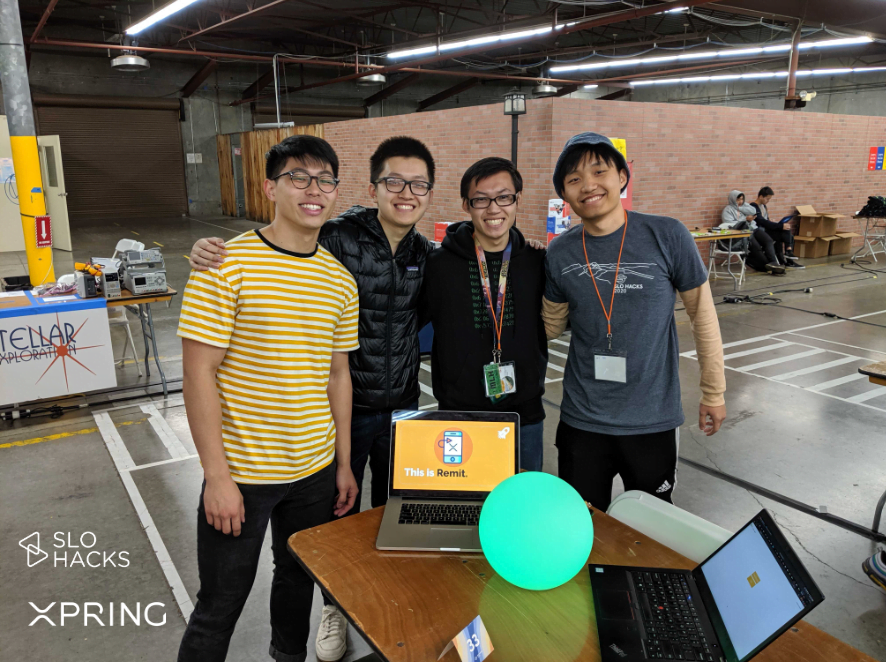 “SMS is the most widely used data application on the planet with over 4 billion users worldwide, many of which don’t have access to the internet. Remit now allows these users to send money globally using XRP over SMS and (soon) [Interledger].”

Xpring, which you probably know by now, is Ripple’s development and fundraising arm, sponsored the hackathon.

Here, according to the latest info coming from the online publication the Daily Hodl, 275 developers gathered to create new and innovative projects in the world of fintech, gaming, and cybersecurity.

Remit is the winner of the “Best Use of Xpring” challenge. It’s also important to note that this challenge focused on creative uses for XRP and the Interledger Protocol (ILP).