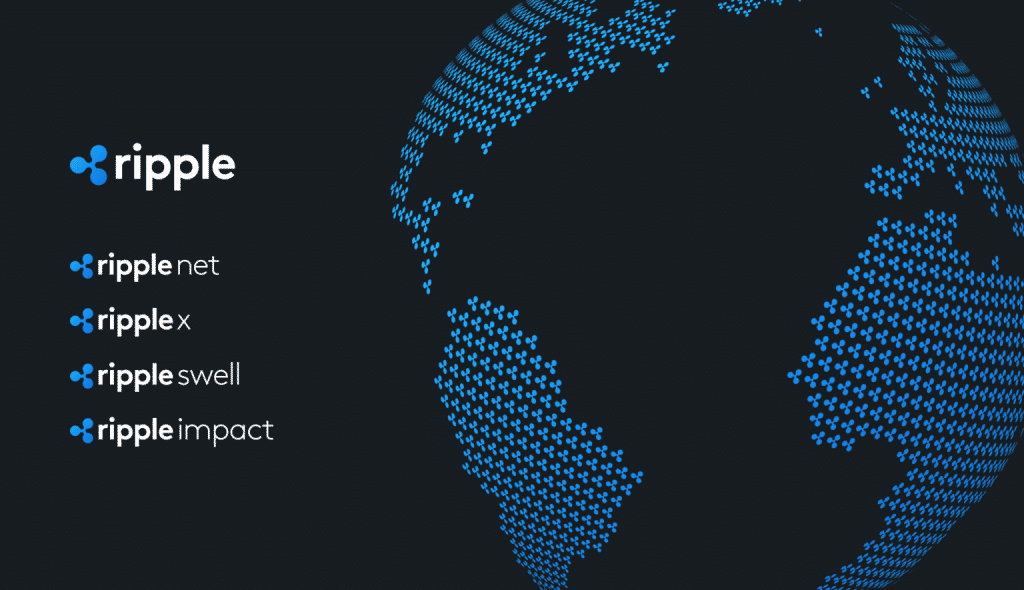 Ripple has been making headlines for a really long time now and in 2020, things were no different.

The company has been making massive efforts to boost the whole XRP ecosystem and also to push the mainstream adoption of the digital asset XRP.

The firm continues to push for XRP adoption as the company reinvents two of its ventures.

According to the latest reports coming from the online publication, the Daily Hodl, Ripple is rebranding its XRP investment and development arm Xpring as “RippleX.”

The publication notes that Monica Long, the company’s senior vice president of marketing, becomes general manager for the newly rebranded subsidiary, according to the official Ripple blog post.

The company said that the strategy is now focused on offering devs the support that they require in order to build on the XRP Ledger and take the digital asset XRP beyond the world of payments.

“The key to achieving complete industry transformation is removing the pain and friction that comes with integrating blockchain technology into businesses and applications,” according to the official notes.

The blog post also says that “By providing resources and tools, RippleX—formerly Xpring—along with the broader XRP community, are moving the needle to build trust, utility, and liquidity in the digital asset XRP…”

More than that, they note that “The characteristics of XRP and the XRP Ledger—superior speed, low cost, scalability, and sustainability—allow developers and entrepreneurs to seamlessly transform existing applications and unlock entirely new user experiences across payments, identity, foreign exchange, digital media and more.”

It’s been also revealed that Ripple for Good is being rebranded as “Ripple Impact.”

Ripple Impact is about the startup’s philanthropy, research and education efforts.

You probably recall that Ripple Impact teamed up with UBRI, which offers financial and tech resources to the top universities all over the world in order to better support research and development in crypto assets and digital payments.