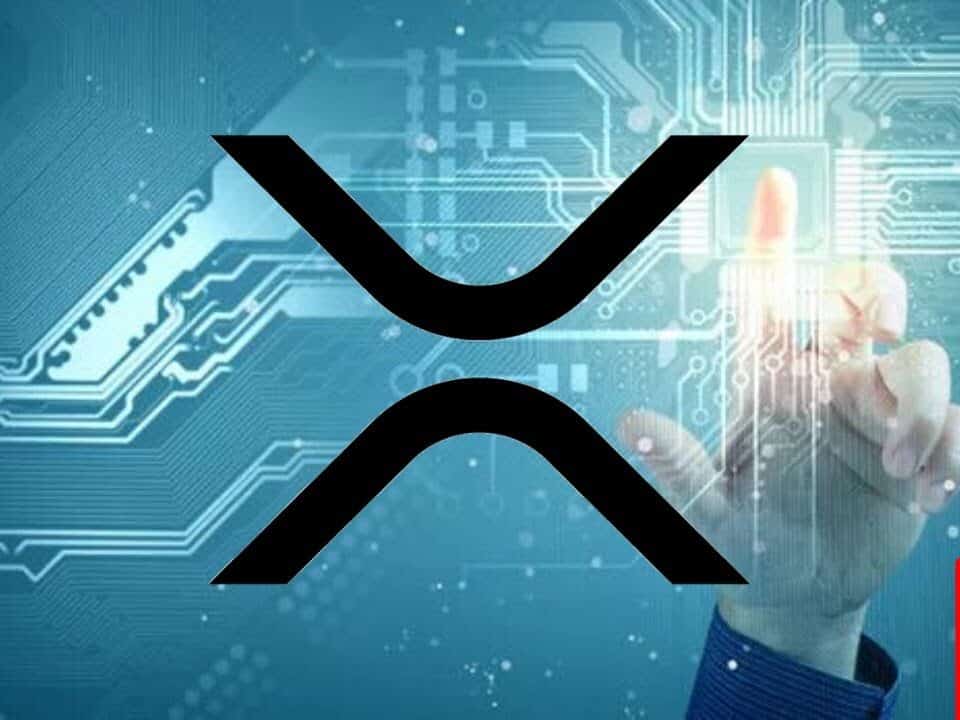 It’s been revealed that the latest reports coming from Messari are showing the fact that Bitcoina dn Ripple’s XRP are the most popular digital assets in South Korea.

FXStreet notes that the research is relying on the data from Bithumb, Corbit and Coinone, and they’re addressing the fiscal year of 2019.

The same online publication mentioned above notes that ” while BTC/USD recently justified its market favorite status with a fresh record top, also staying above the key SMAs, Ripple prices are on a shaky ground off-late.”

It seems that XRP/USD consolidates recent losses while picking up bids from the intraday low to 0.2690 during early Tuesday.

“Even so, the Ripple prices maintain trading below 21-day SMA while keeping the mid-January’s downside break of an ascending trend line from December 29,” the online publication noted.

At the moment of writing this article, XRP is trading in the red, and the coin is priced at $0.2572.

The online publication notes that an upside clearance of 21-day SMA, at 0.2881 now, will challenge a two-week-old resistance line near 0.3010.

But the same website also made sure to note the fact that an upside past-0.3010 will have to cross the confluence of 50-day SMA and a downward sloping trend line from the late-December, around 0.3530.

We suggest that you check out the original article in order to learn more details about their analysis.

Analyst Credible Crypto predicted another drop in price before it can regain its bullish momentum.

“Looks like we aren’t ready to go for the highs just yet. The full retracement of the last attempted move up indicates we may need to seek liquidity lower first. Still think the bottom is already in and expect this dip to be bought up aggressively.“

Ripple and XRP have been making headlines due to the issue with the US SEC as well.