XRP Bullish Predictions: Ripple Whales Buy The Coin – Is A Rally On The Way?

Bitcoin and the altcoin market have been caught in a sideways trend for a few weeks now from which the market has not been able to break out so far.

At the moment of writing this article, XRP is trading in the green, and the coin is priced at 0.177578.

The richest addresses are buying more and more XRP.

According to the data analysis service Ledger.exposed, provided by the popular Ripple developer Wietse Wind, some XRP whales have accumulated more than 1.5 million XRP during the last months.

Crypto News Flash addresses new data that shows the trend of accumulation in the last days and weeks in detail.

It’s been revealed by the online publication mentioned above that the XRP investment has increased especially among investors who hold 10 million XRP or more on their wallet.

“By looking at the exact figures, it is worth noting that 8 users are responsible for a huge amount of more than 1 billion XRP. Also, 8 investors own between 500 million and one billion XRP. In total, about 300 investors each own an amount over 10 million XRP. According to some opinions, the available figures could indicate a new XRP rally,” the online publication writes. 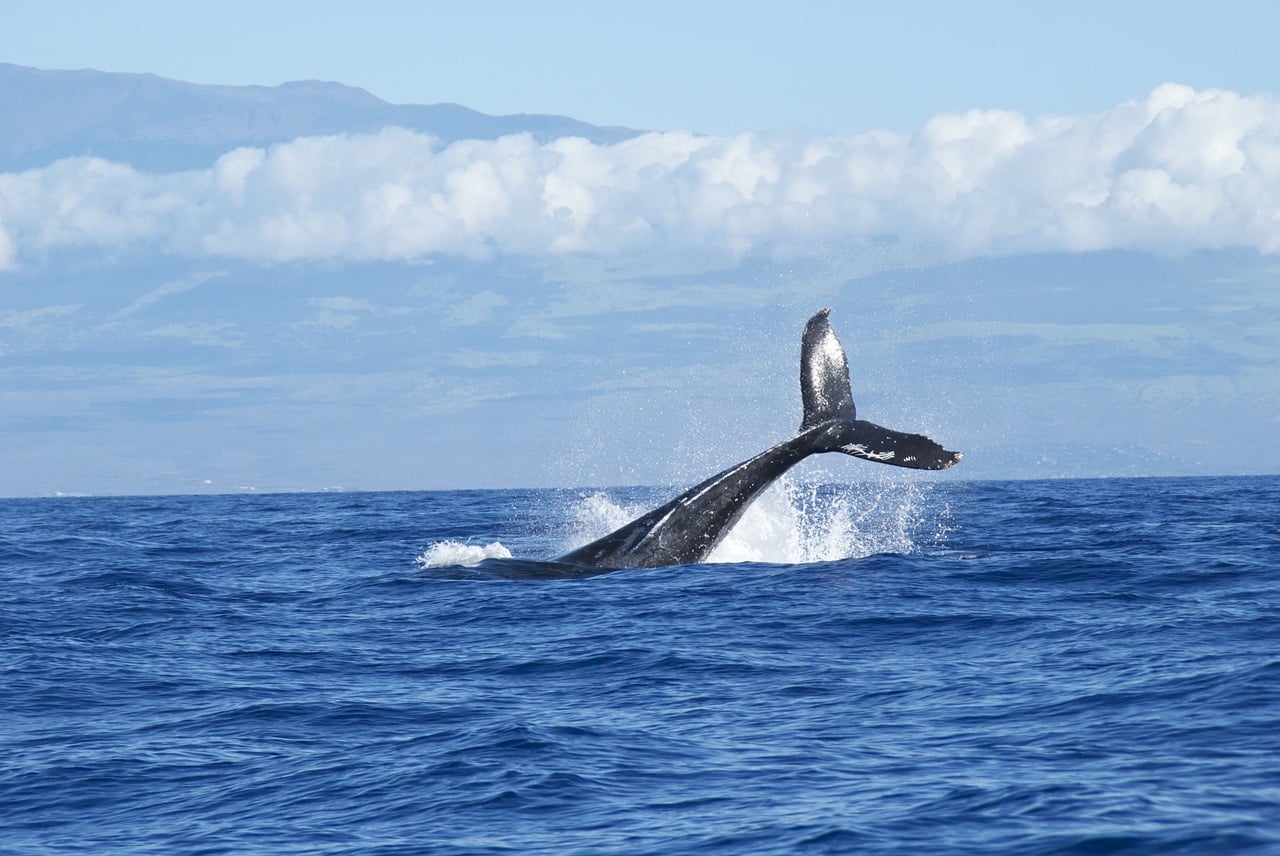 XRP vs. BTC and ETH

It’s also important to mention the fact that since the beginning of 2020, XRP has been performing below average if we compare the coin to BTC and ETH.

“XRP shows a minus of 6%, whereas BTC has increased by 30% and Ethereum by 76%,” according to the official data.

Crucial experts such as Mati Greenspan, Senior Analyst at eToro, are blaming the monthly institutional sales of XRP for the price development.

Ripple has been working hard to boost the whole XRP ecosystem, but the firm has also been pushing the mainstream adoption of XRP.