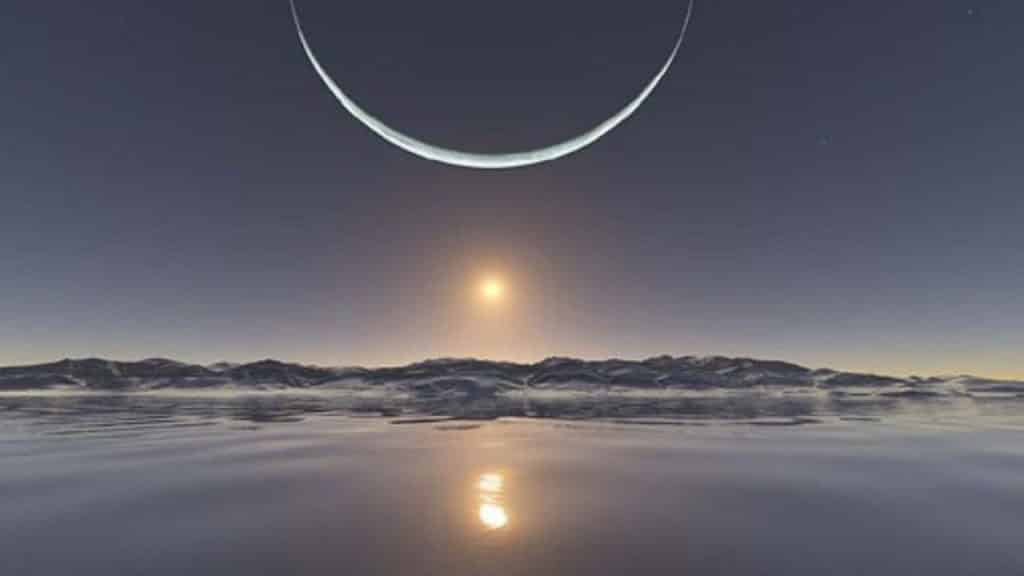 Ripple has been making headlines these days a lot due to the firm’s efforts to boost the complete XRP ecosystem and to also push the mass adoption of the digital asset XRP.

Speaking of XRP the coin has seen some mixed price action in recent weeks.

After hopping in an explosive rally that sent its price surging up towards $0.33 last week, it has been consolidation below its $0.30 support, and the coin struggled to gain more strength, according to the info coming from NewsBTC.

XRP could be embarking on a “moon mission”

Analysts said that this continuous consolidation could have been just the calm before the storm.

The online publication mentioned above noted that there are various factors that are suggesting the fact that XRP could be on the cusp of starting the very first “moon mission.”

The analyst spoke about XRP’s technical outlook and he explained that he believes it may soon “moon”.

A real chance at this being a macro reversal long term targets can be .93-$1.09. Close this 1W over 33c and you have your first macro HH in almost 1000 days signaling long term bullish

Most important number on the chart now is .475

Anyway, check out the original article in order to learn more about the publication’s predictions about the price of XRP.

In other news, it’s been just revealed that some new job openings have been spotted on the Internet, reportedly posted by Ripple.

These new listings suggest the platform plans to expand its global reach and make use of its native crypto coin XRP.