XRP Is “Dogsh*t”: BitMEX CEO Upsets The XRP Army Of Fans; Mocks The Coin Just After Listing It 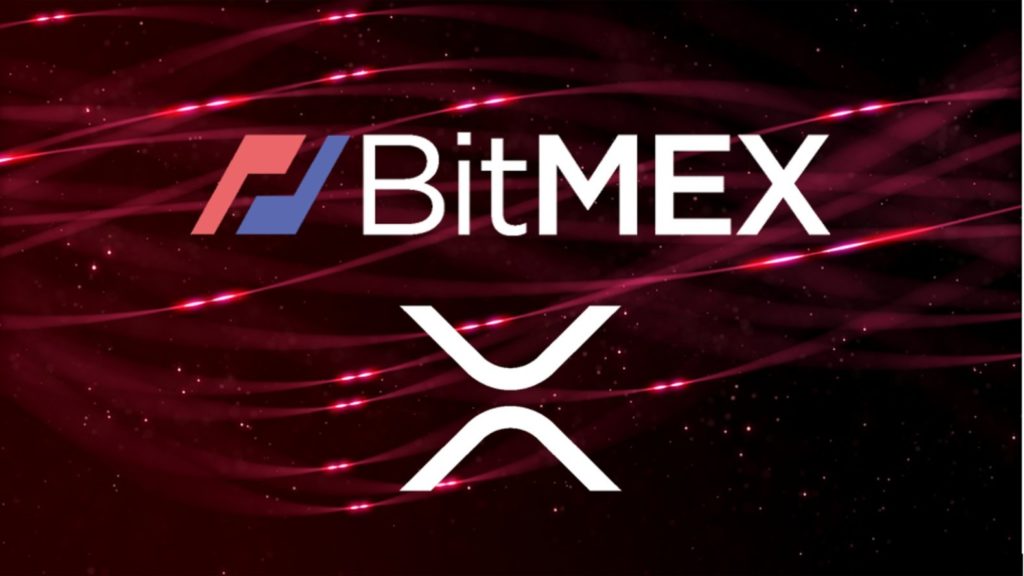 The XRP army of fans and Ripple enthusiasts were not happy at all to read BitMEX CEO’s opinion about the digital asset.

Arthur Hayes’ mocking of Ripple’s XRP triggered a lot of criticism in the community.

Not too long ago,  BitMEX decided to announce the listing of XRP/USD perpetual swaps, but Hayes ridiculed the move and mocked the digital asset. Check out his tweet below:

Is it called Ripple, XRP, or dogshit? Who knows, who cares. It’s worth more than zero so it’s time to trade the USD pair on BitMEX. Boo-Yaka-sha! https://t.co/pa3T5vd5kl

XRP fans quickly hopped in the comments to manifest their disappointment.

For instance, a follower said: “It’s funny how back when $XRP was over $3 nobody disrespected it. If anything, most people were crying that they didn’t buy enough or any at all. I can’t wait to see people take back everything bad they have ever said about #Ripple & #XRP when it goes above $3 again.”

Someone else said, “lol, BTC maxies are hilarious, childish little hypocrites. Hoping XRP fails because Ripple helps banks while all along, waiting for Institutional money to make them rich from BTC.”

One other follower posted this: “Ironically enough @sentosumosabahe feels the same way about the anointed #BTC to, @CryptoHayes would short cockroaches if he thought it was a profitable trade. These guys are wrapped different, they don’t care about the assets, all they care about is sentiment and $$$.”

And eventually, another Ripple and XRP enthusiast said: “Excuse me, sir, I’ll have you know that XRP is gonna be one of the pillars of tomorrow’s economy.”

Beincrypto online publication wrote that this was essentially confirmation that BitMEX does not care what cryptocurrency it lists—all it cares about is that it’s “worth more than zero.”

Those are some “low standards,” according to the online publication.

Speaking of XRP, the coin has been doing great this year after a 2019 in which the price did not make any exciting moves.

At the moment of writing this article, XRP is trading in the red, and the coin is priced just below $0.28. Analysts expected to see the coin hitting $0.30 soon.