XRP Is Racing Towards $0.25 – Crypto Adoption Is Getting Closer 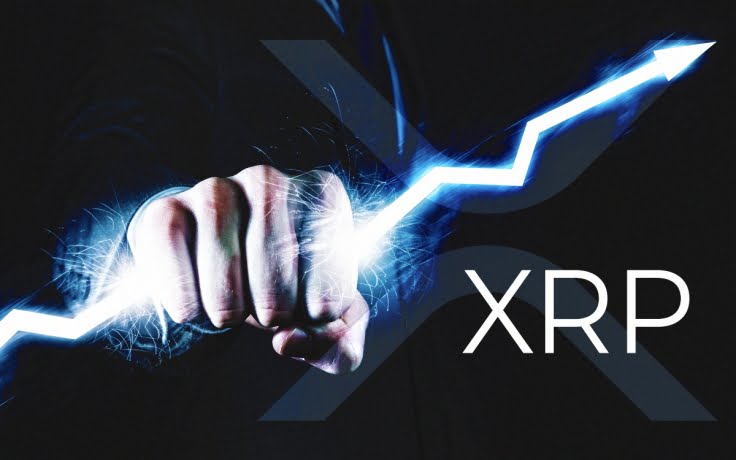 The mainstream crypto adoption has been one of the most important goals in the crypto market.

There have been a lot of moves made in this direction towards the achievement of this goal.

Mass adoption of digital assets is about to accelerate

Now, it’s been revealed that Ripple’s head of global institutional markets Breanne Madigan said that the institutional-grade infrastructure for cryptos is on its way to a tipping point.

This is the moment in which mass adoption in the financial markets will exponentially accelerate.

“XRP has boasted tremendous growth as a global payment asset in the last year or two… However, the growth potential of transformational technologies tends to unfold exponentially. Therefore, the markets tend to overestimate the impact in the short term, but underestimate it in the long run,” Madigan said.

She continued and explained that “As institutional-grade infrastructure continues to be built, and real-world problems are increasingly solved using digital assets like XRP, the tipping point to critical-mass adoption is constantly moving closer.”

Madigan also made sure to highlight some big players such as TD Ameritrade, JP Morgan, and Fidelity as some of the most important institutional names that will boost the next wave of participants and investors.

You should definitely head over to her analysis and see what more she had to say on the issue. This was published a couple of days ago, on January 30th. 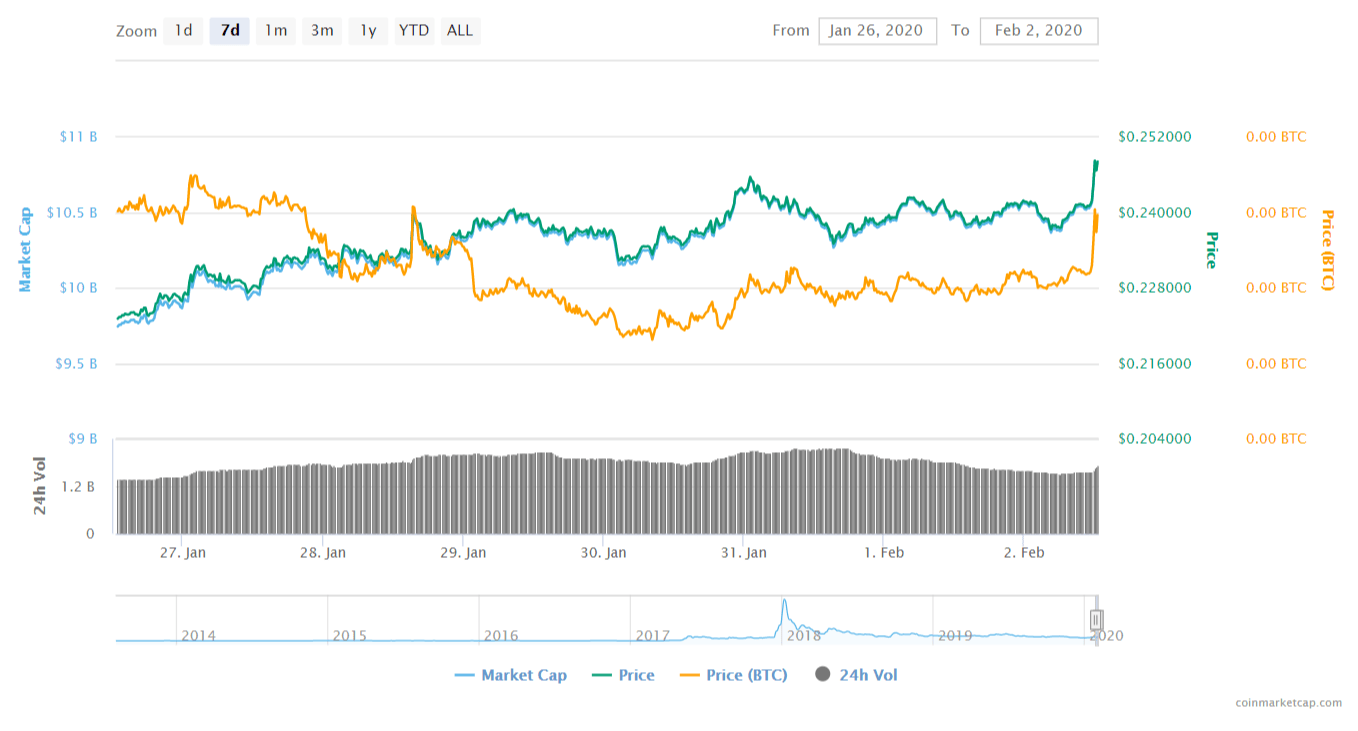 Ripple has been making increased efforts to boost the whole XRP ecosystem and also to promote the mainstream adoption of the digital asset.

In terms of pricing, despite the huge market volatility, there are various optimistic predictions regarding the price of XRP.

For instance, a top TradingView analyst explained in a recent post that he believes XRP could be poised for a move back towards its all-time highs.

At the moment of writing this article, XRP is trading in the green and the digital asset is priced at $0.248078.