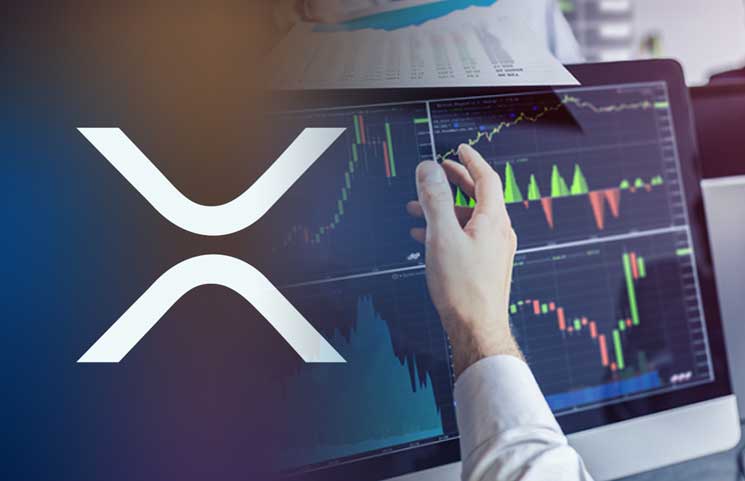 The crypto market has also been affected by the global disaster triggered by the coronavirus pandemic.

Bitcoin saw a free fall of about 50% this year and the altcoin market followed as well.

According to official data, the fall of Bitcoin to a low of $3,900 and then its rebounding around $5,200 zone has pulled down all the top ten coins with the rest of the crypto market.

At the moment of writing this article, BTC is trading in the red and the coin is priced at $5,281.98.

XRP in the current state of the crypto market

Ripple has been making increased efforts to promote the adoption of XRP. The XRP army of fans celebrated the fact that this year, the coin managed to surpass $0.33 and they were awaiting new highs for the coin’s price.

But as you already know, disaster struck and we’re in the situation that you all know today.

XRP went deeper than usual and it managed to hit $0.15.

UToday posted that this impacted XRP trading in corridors that are running on Ripple’s ODL in Mexico, the Philippines and Australia.

ODL is Ripple’s On-Demand Liquidity, the XRP-powered product that used to be known as xRapid ahead of a rebranding process at Ripple.

On March 13, the Philippines corridor on the Coins.ph exchange showed what seemed to be a bug in the bot or a brief hold-up in trading.

After that, the  XRP Liquidity Index Bot went back to normal.

It’s been also revealed that the XRP liquidity on Coins.ph had set new all-time highs several times in a row, but according to the online publication UToday, “the gap between the current ATH and the current index value is quite large.”

Generally, XRP is striving to reach a new all-time, the first one after the XRP price crash.

We recommend that you head over to the original article, in order to learn more about the subject.

At the moment of writing this article, XRP is trading in the red and the coin is priced a little above $0.15.