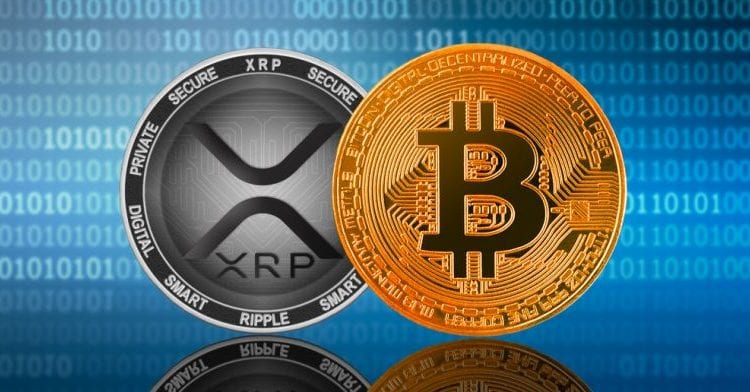 XRP has been enjoying increased adoption these days, despite the global crisis. Ripple has been working hard to make sure that the firm is able to boost the whole XRP ecosystem.

XRP could decouple from Bitcoin

Now, according to the latest reports, it’s been revealed that XRP could be getting ready to decouple from Bitcoin, says crypto intelligence firm company Santiment.

According to the company, XRP is at the top of their radar after it printed major upticks in its social metrics.

“XRP has entered the top spot on Santimentfeed’s Emerging Trends and has seen massive social volume spikes,” according to the official notes.

The same report says that “These are potential indicators of an upcoming decoupling from BTC, so keep an eye on Ripple’s upside since these spikes aren’t pump-related yet.”

It’s been also revealed that there are two widely-followed technical traders who are not on the same page.

According to the online publication the Daily Hodl, they believe the extended bear market of the XRP/BTC pair market is far from over.

Trader Cheds says that XRP/BTC is forming a bearish pattern – and this will set the stage for another leg down.

He said that unless the pair will soon show upward movements, it will lose half of the value.

“I will trade XRP vs BTC when it shows strength. Any weekly close above green, and I’m interested,” he said.

He explained that “Until then who knows what can happen, currently down 91% since ATH but has seen 95% drops before, which is close to another 50% dropdown. Move slow.”

At the moment of writing this article, XRP is trading in the red and the coin is priced at $0.203289.