XRP Milestone: 79% Of The Top-Tier Validators Are Not Run By Ripple 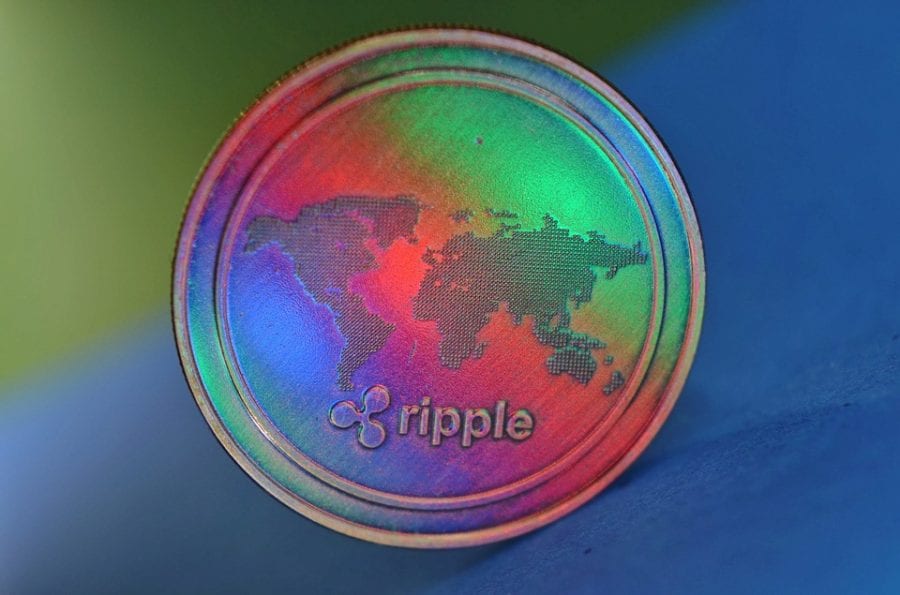 Ripple and XRP have been making a lot of headlines this year and the entitites have been surrounded not only by various achievements but also by controversy.

A lot of voices in the crypto space have been claiming that Ripple is in control of XRP, and Ripple’s reps have been trying to explain that this is not the case, XRP is not a security, and they provided various explanations.

It’s been said that XRP could very well go on even if Ripple, the company, were to stop existing.

It’s been reported by the online publication the Daily Hodl that Ripple’s list of trusted validators has been updated.

Now it reportedly shows 79% of the nodes in the list are not run by Ripple.

The latest numbers claim that seven of the 34 UNL validators on the network are owned by Ripple.

It’s also important to note that validators are determining whether transactions are valid and this allows them to be accepted or rejected by the network in an effort to prevent abuse and double-spending.

Ripple maintains a unique node list (UNL) of trusted validators that it managed to determine are the most reliable ones.

According to Ripple, it has plans to remove itself from the process of determining which of the validators are on this list.

Ripple is rebranding its products

In other news, Ripple has been said to be in the middle of a rebranding process lately.

Now, the San Francisco-based firm confirms reports that are claiming that there’s a rebranding that is taking place at the moment, and it involves the main products.

“Rather than purchasing xCurrent or xVia, customers connect to RippleNet via on-premises or the cloud, and instead of purchasing xRapid, customers use on-demand liquidity,” according to official notes.