XRP Must Push Up Soon To Avoid Another Low 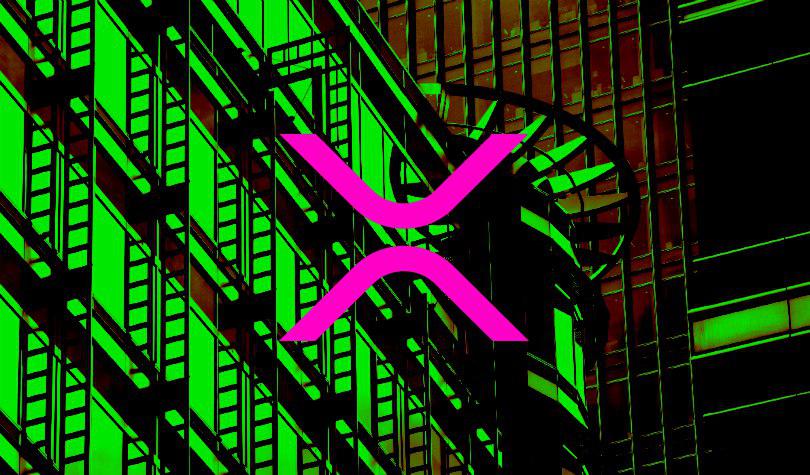 Analysts expected to see XRP surpassing $0.25, but this failed to happen these days.

At the moment of writing this article, XRP is trading in the green, and the coin is priced at $0.237908.

XRP is reportedly close to a crucial level of support

Crypto analyst Jacob Canfield said that XRP is really close to a crucial level of support.

The analyst said that he is a longtime investor in XRP, and he explained that he first purchased the coin when it was only $0.009.

He told his Twitter followers that at the moment, XRP is locked in a descending triangle that is dating back to October 2019.

He also said that the crypto must push well above the $0.2300 mark in order to avoid a new breakdown.

“Ripple is just getting painful to look at when many other majors and Bitcoin itself is breaking out. Needs to push up soon or we could see another low incoming.”

More analysts expect XRP to be able to surpass $0.25 soon.

You probably already know that XRP has been one of the worst-performing cryptos from 2019, but this year is expected to be a better one.

TradingShot – who is a top TradingView analyst – who explained in a recent post that he believes XRP could be poised for a move back towards its all-time highs.

He explained that if various technical factors align (a bullish moving average golden cross, its LMACD rolling over and more), we can see XRP reaching $3.50.

Ripple is still making efforts to boost the whole XRP ecosystem and to trigger the mass adoption of XRP.

Despite the huge volatility of the crypto market, there are various bullish predictions that keep popping up in the industry.