XRP New Rally Prediction Is Out – XRP Could Reach $3 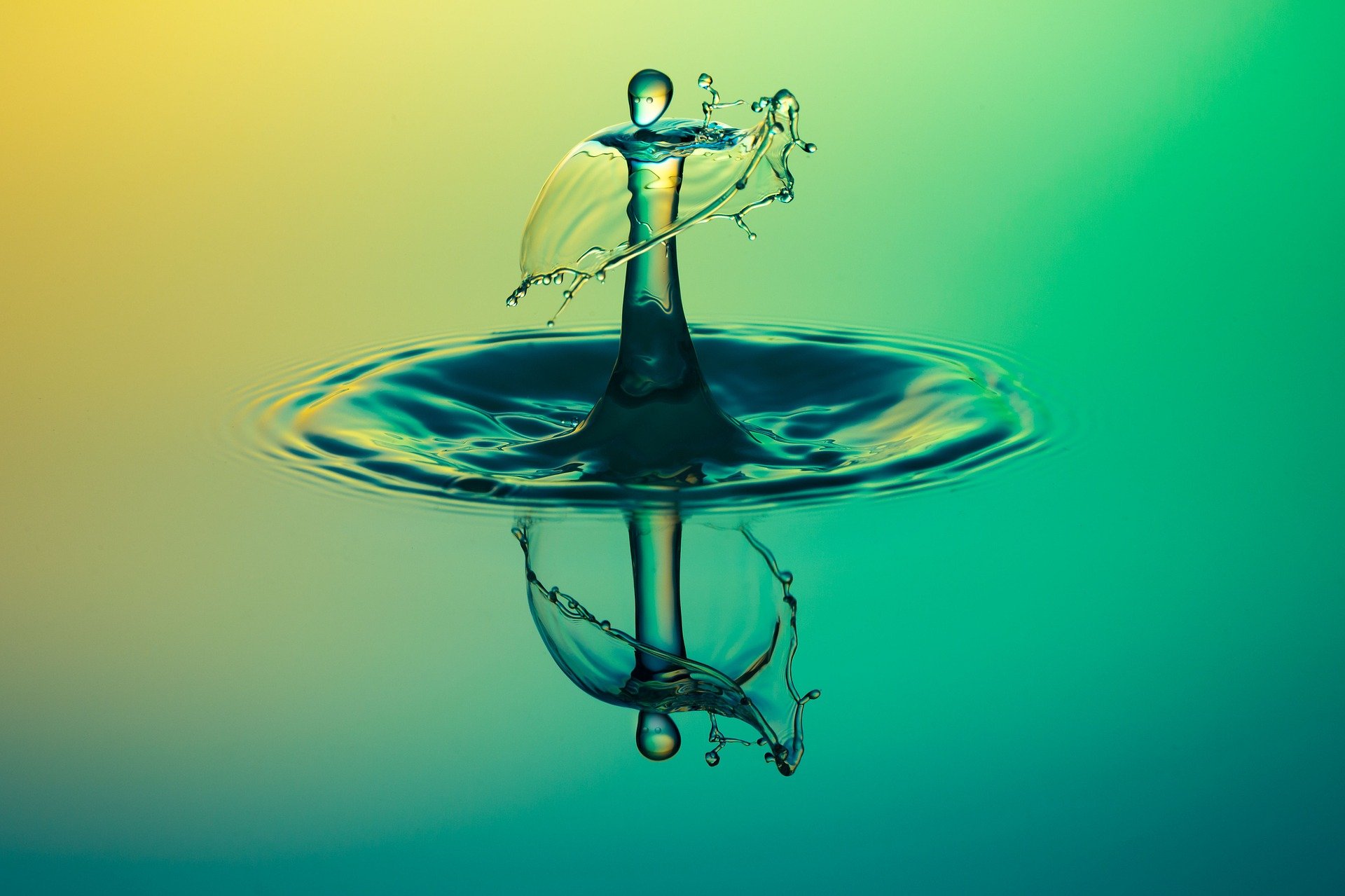 There is a new optimistic XRP price-related prediction out these days. Check out the latest reports below.

A popular crypto analyst just said that he’s still bullish on the price of XRP until the altcoin reaches his price target.

In the latest issue of the Technical Roundup newsletter, DonAlt says that XRP broke a critical resistance at $0.40.

He said that the altcoin has very little between where it is now, and the $0.60 range.

“The USD pair broke out from its $0.40 range high and stalled around $0.50. Larger resistance rests at $0.60, but round number short-term trading this thing has been very viable as a strategy. [DonAlt’s] view is that the $0.40 breakout is significant and therefore worth holding at least until $0.60 is tagged…”

“Given these levels are nearby and untagged, and also considering the recent green candles in the crypto majors, [DonAlt] is still holding out for another leg. Invalidation is a total loss of momentum and/or a move back below the breakout levels.”

It’s also important to note the fact that the analyst mentioned a price target as high as $3, or nearly 650% above current levels.

A couple of days ago, the crypto strategist talked about important rallies for XRP as the legal battle between Ripple and the U.S. Securities and Exchange Commission (SEC) heats up.

Just to refresh your memory, the SEC sued Ripple in late 2020 under allegations that it issued XRP as an unregistered security.

In a new strategy session, DonAlt made sure to say that XRP could pull off a massive rally if Ripple wins the lawsuit against the SEC.

“In general, I would like to hold this until the SEC news gets hotter because that’s kind of the narrative it has, and that’s one the factors in me wanting to buy this thing and me actually looking at it for so long. If they win the trial”