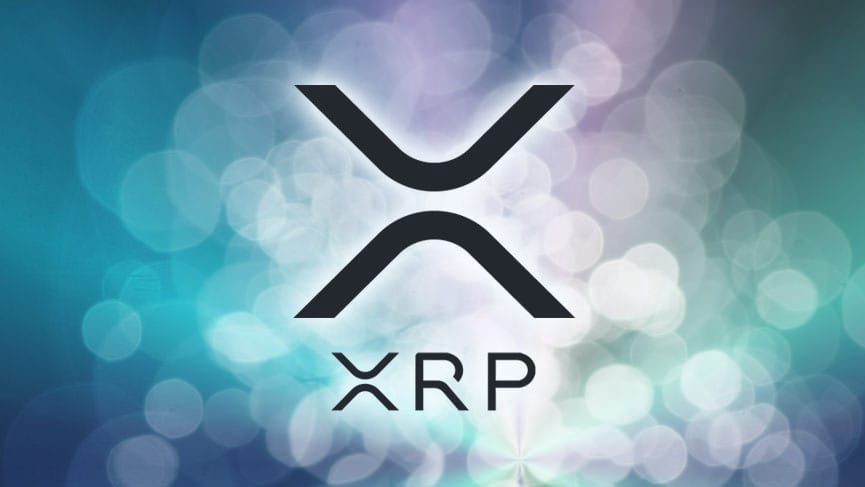 Ripple and XRP have been in the spotlight a lot this year, marking various achievements for the San Francisco-based company and also increased adoption for the crypto XRP.

Ripple has been boosting the adoption of the whole XRP ecosystem.

It’s been reported not too long ago that a crypto influencer created a petition asking Ripple to stop selling XRP.

After that, the same person has just taken the very first step towards forking XRP.

Bitlord sent a tweet in which he’s saying that he has created a channel on Discord called “Ripple One” that will be used to discuss the fork.

Brad Garlinghouse said that anyone who desires to make this move could fork the XRP ledger.

The effort of forking XRP is a major long shot

Now, the online publication the Daily Hodl writes that even if anyone can fork XRP in the very same way in which BTC has been forked a lot of times, a blockchain researcher at consulting company Aykesubir tells Cointelegraph the effort is a major long shot.

Even if Bitlord successfully launches the new crypto, Eyal Shani said that the hard part is convincing people to power the network and get exchanges to support this digital asset.

“You can just take their source code and start your own chain, the only problem is whether you can convince the Ripple validators to convert to your chain.”

Doubts are surrounding this plan

The chief crypto analyst at Weiss Ratings has a new theory. Juan M. Villaverde has doubts regarding the plan.

He said that the fact that supporters of the fork have not been able to push up the price of XRP speaks a lot.

“Fact of the matter is these folks don’t have enough purchasing power to support the market price of the current XRP token, there’s no reason to believe they’d fare any better by simply forking the XRP ledger.”