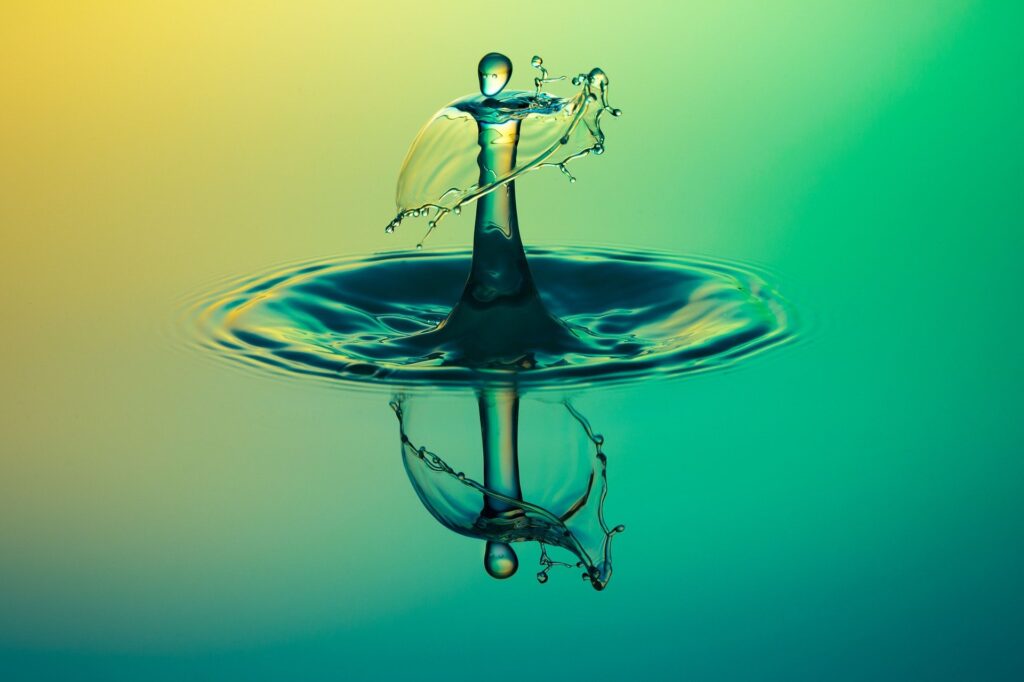 It’s been just revealed that the blockchain analytics firm Santiment predicts that based on two metrics, XRP could surge in price.

Sentiment said on Twitter that an increase in the number of addresses on the XRP Network and a rise in the social media mentions signs that the price of XRP could be rising soon. Check out their tweet below.

📊 $XRP is getting increased social media attention, & our data objectively shows that there has been a significant rise in addresses interacting on the #XRPNetwork in the month of October. Historically, these divergences inevitably lead to price upticks. https://t.co/eUFQhF1IEm pic.twitter.com/Oh1rAogOgo

It’s also worth noting the fact that at the moment of writing this article, XRP is trading at $1.06.

“As address activity continues to visit above [one million] addresses at a fairly regular rate now, it’s a great indication that addresses are continuing to interact with the BTC network on an expectedly regular basis to justify prices.”

A couple of weeks ago, XRP made headlines again.

In a previous article, we noted that Mike Novogratz posted an interesting message on his social media account about the price of XRP. Check it out below.

The value of $XRP has actually almost tripled since the SEC actions. It hasn’t plummeted. It’s a testament to the fact that once communities are formed with shared interest they are damn resilient. https://t.co/0IPcd8wyuN

Someone said: “It plummeted over 60% when the case was filed wiping some people out because they panic sold or was forced to sell. That’s ok if it’s b/c the market itself was the cause but it’s not ok when caused by arbitrary SEC overreach.I agree its recovery shows it’s not only tied to Ripple.”

ripplexrp
Previous ArticleEthereum Is In A Bull Market – How High Can ETH GoNext ArticleWhat is Cardano? Price, Chart and Market Info