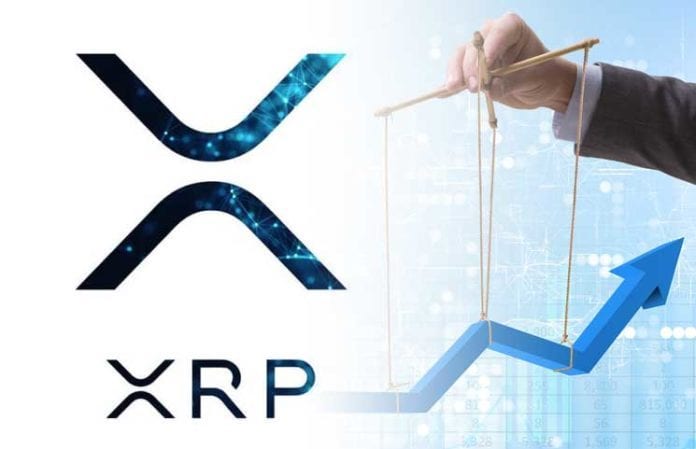 According to the latest reports, Ripple’s digital asset could rise by up to 500% if xRapid were to control just 5% of the global payments.

Smartereum reported that the cross-border payment market might be able to hit $2 trillion by 2020, a figure that comes from a recent report presented by McKinsey.

This report discusses a massive growth in the Asia Pacific region, and it also claims that the global payments will be seeing an increase above $5 trillion in just five years.

Ripple should be controlling only 5% of these via its xRapid in order to have its token XRP boost its price by 500%.

Ripple has been ramping up a lot lately, and by now, RippleNet managed to gather about 200 companies.

Just two months after xRapid was launched, there are already 12 companies that have been enjoying the speed and cost benefits of XRP.

xRapid is the product that Ripple launched for commercial use back in October 2018.

xRapid is the only Ripple product which uses XRP in order to source instant liquidity for cross-border transactions.

The last company to join the club and enjoy the benefits of using XRP-powered xRapid is SendFriend.

They will be launching the service to provide customers with fast and cheap cross-border transactions, sometime in the first quarter of this year. 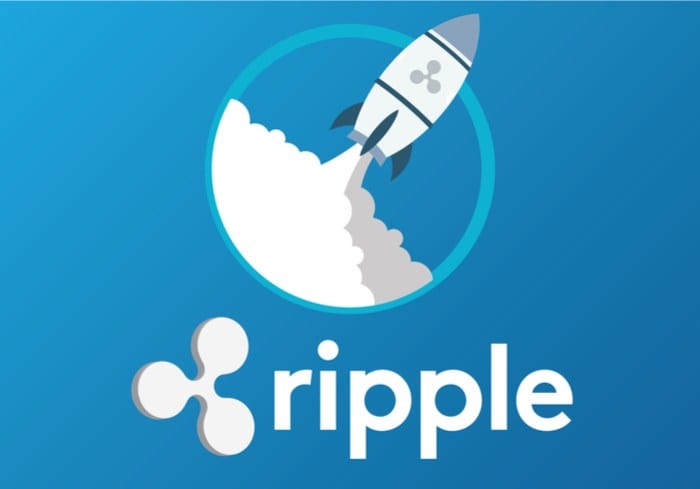 Another extremely bold prediction has been recently made by the same online publication.

The outlet suggested that the usually conservative experts are claiming that XRP could reach up to $1,000 a coin in just a few years which would be a massive achievement.

Back in September 2018, XRP saw a rise of 300% which made the community beyond enthusiastic, so we’ll just have to wait and see which catalysts are able to trigger such massive price surges for the digital asset XRP.

rippleripplenetxRapidxrp
Previous ArticleRipple Adoption: SendFriend Payment Platform Launches In Q1 2019 And Will Use XRP For Cross-Border Payments In 6 SecondsNext ArticleGoldman Sachs-Backed Circle Says That Crypto Is A More Important And Disruptive Innovation Than The Internet