2019 was known as the year that did not see any significant moves in the price of XRP.

Ripple was blamed for XRP’s poor price performance in 2019

Ripple has even been blamed for this more than once. For instance, not too long ago, we reported that the founder of Quantum economics, Mati Greenspan highlighted the reasons for which he believes XRP has been struggling so much during 2019 regarding the price.

Greenspan said that Ripple is to blame for XRP’s price, he blames the company’s routine sales, and these are reportedly what prevented the price from rising. You can read more about the issue in our previous article.

Now, famous crypto analyst DonAlt said that he believes XRP could be on its way to entering a long-term rebound that would bring the price of the digital asset as high as $0.5 – and this would be an increase of 132% from the current price.

He also said that the traders who are currently bragging about the decline of this coin could serve as a sign that XRP has already hit a bottom, according to the latest reports coming from the online publication the Daily Hodl. 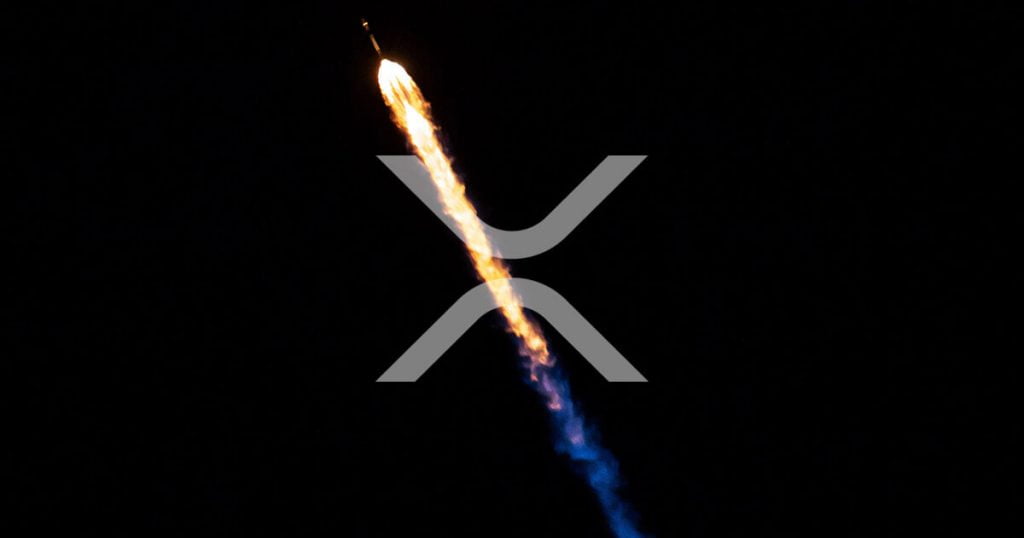 “Finally hit my long term target. I bought (and posted about it) a few days ago but want to start a solo thread for it. Long term support with XRP haters gloating at all-time high is good enough place for me to gamble on a swing long position.”

At the moment of writing this article, XRP is trading in the red despite the fact that Bitcoin and other important assets are still in the green.

XRP is priced at $0.213240, but the fact that the coin managed to surge above $0.2 is definitely an achievement and proof that the price started moving this year.

Despite the huge market volatility, the predictions for 2020 regarding crypto prices are really bullish, and experts expect to see new records.