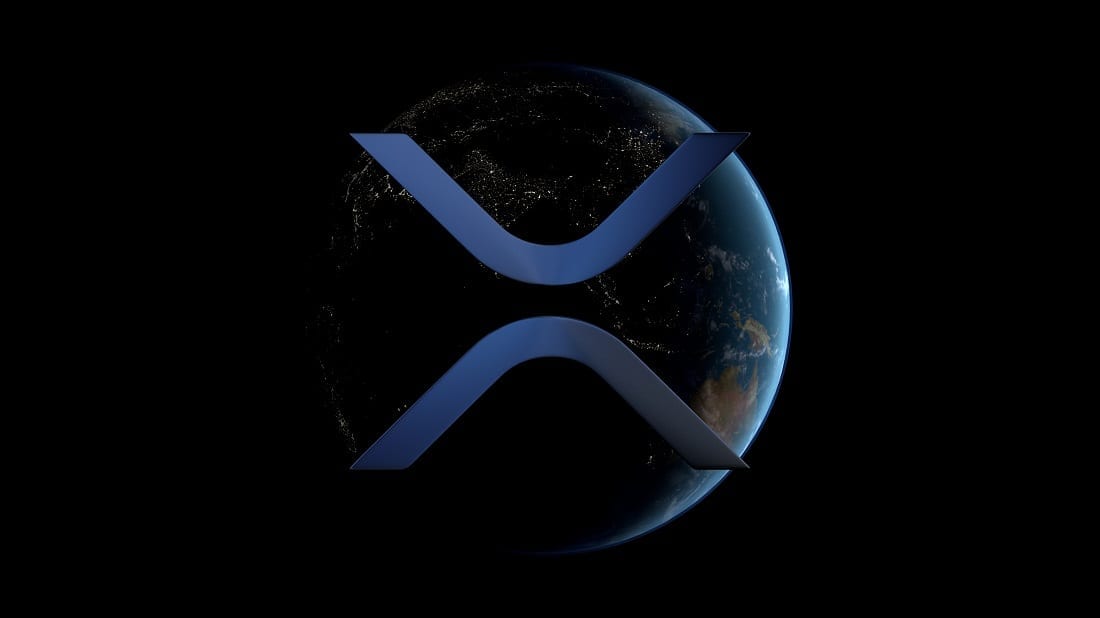 While Ripple and XRP have had a great 2019 with various achievements, such as new partnerships for the company and increased adoption for the coin, what failed to succeed was a significant surge in the price of this digital asset.

An important crypto analyst just said that Ripple and XRP fans are upset with him for no reason.

The Daily Hodl mentions Alex Kruger, who posted a chart and he addressed biased and inaccurate results.

In roder to make his point, he posted a chart of XRP using a linear regression – this is a technical indicator designed to show potential trends based on price volatility.

He picked a starting date, January 1, 2018, and highlighted that this indicator shows that XRP goes all the way to $0.

Kruger highlighted the fact that his aim was to prove a point about technical analysis:

“This is not a prediction. Used XRP and a simple statistical model to illustrate the bias introduced by the choice of starting point or sample.

=> short bias, regress from the top.”

After that, just to make things clear, he said: “I used XRP to illustrate how price predictions based on statistical modeling are heavily dependent on starting point. No, XRP could not go down to zero by next February.”

As expected, the XRP army of fans bashed Kruger like there’s no tomorrow, and following this result, he posted another tweet in which he was showing how XRP will reach $60 by 2030.

Here. I fixed it. $XRP at $60 by 2030. XRP army should be happy now. You will all be immensely wealthy. pic.twitter.com/rNUECJb7ia

We recently reported that a crypto analyst’s warnings about XRP and BTC are spreading throughout crypto circles and across media outlets.

He said that this fall would create a tidal wave of red in the crypto market and slash XRP and BTC might trend higher in a short-lived relief rally.