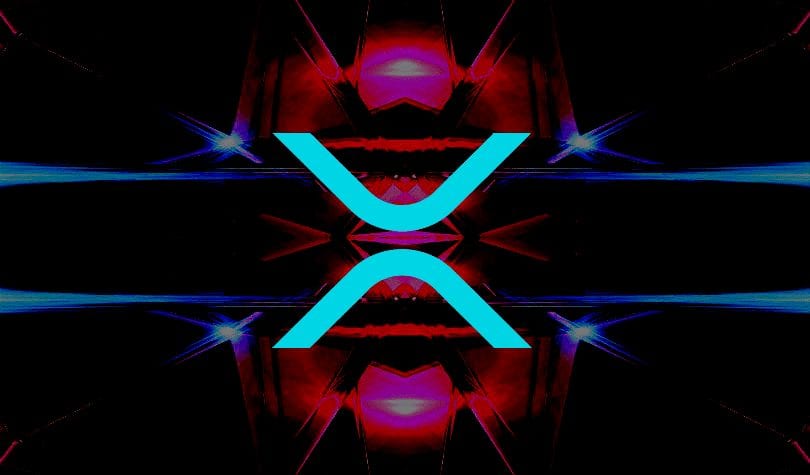 Ripple’s XRP has been slammed a lot this year, and the coin has been even called the worst-performing crypto in 2019.

It’s been revealed that its price is not tied to the one of Bitcoin and the coin did not necessarily surge when BTC went up, and it didn’t fall when BTC went down.

At the moment of writing this article, XRP is priced above $0.31 on CMC and the coin is trading in the red.

XRP is reportedly one of the best investment choices for 2019

Smaretreum notes that despite its price, XRP managed to become one of the best choices for investment in 2019.

The online magazine notes that “It recently touched the $0.3220 resistance position. We can also see a connecting bullish pattern forming with support at $0.3140 via the hourly chart. XRP price remains well supported above $0.3100 and could maintain its rise above $0.3200.”

They continue and say that “The coin is showing positive signals above $0.3140. XRP price might continue to rise if it clears the $0.3220 resistance.”

In their original article, the online publication explains that the bulls might be on their way to XRP and explains the indicators that show such a positive trend.

A new foundation for XRP apps

XRP was in the spotlight recently again after a new foundation for creating killer apps for XRP has been revealed.

A recently formed foundation called the XRP Community Fund is revealing the way that it plans to boost the adoption and development of the XRP ecosystem.

The fund’s website said that the foundation that is based in the Netherlands “would be used to support the development of tools/apps/integrations/plugins that make it easier to use XRP for (consumer/small business) payments.”

Wietse Wind, XRPL Labs founder, is one of the directors and the board members of this foundation.

Wind and his company managed to boost the XRP ecosystem a lot recently.