XRP Races To $0,30 Once More – The Coin Broke Out Of A Two-Year Bear Trend 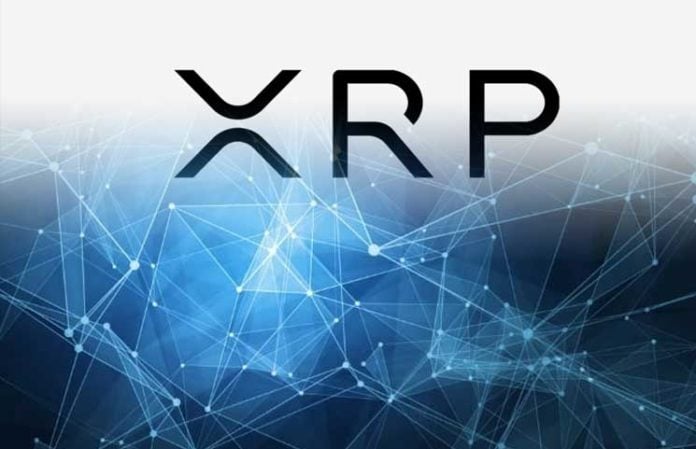 After a few days of correction in the crypto market, Ripple’s XRP seems to be gearing up once more in order to surpass the important level of $0,30.

At the moment of writing this article, XRP is trading in the green and the con is priced just below this important level of resistance.

Analysists are checking out the forecast for XRP.

XRP just broke out of a two-year bear trend

The online publication the Daily Hodl mentions Josh Olszewicz, an analyst at Brave New Coin, who says XRP just broke out of a 680-day bear trend after climbing above $0.29.

More than that, he said that XRP is now above the 200-day exponential moving average – this is a metric that tracks average price data and gives more weight to the most recent time frames.

He said that the “spot price of XRP is above the Ichimoku Cloud, which is an umbrella term for a collection of indicators that trace lines of support and resistance and track potential shifts in momentum.”

Reactions to the tweet seemed pretty optimistic, with some followers expecting XRP to reach the moon again.

Someone said: “I’ve been following you for a while because I know you’re a smart guy even though we have opposing xrp opinions lol…That said…I’m excited to see you not bearish.”

Just the other day, it’s been reported that a crypto analyst and technical trader known in the industry as Magic said that he sees parallels between XRP’s performance from this year and the massive rise back in 2017.