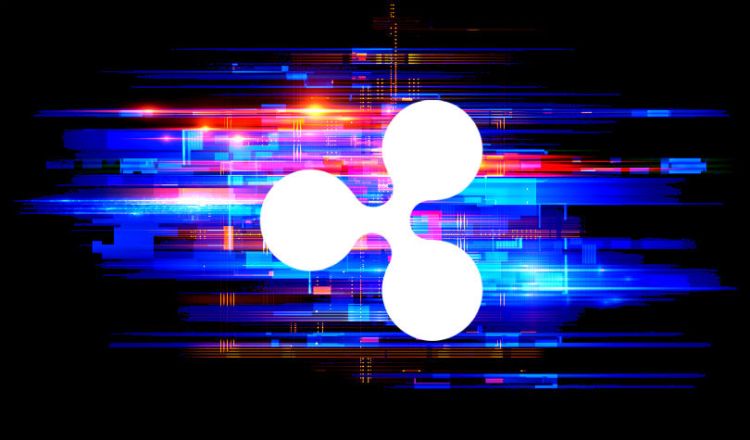 After a successful 2019, Ripple is making considerable efforts to have a great 2020 as well. The company is working hard to expand the XRP remittance platform and to also promote mass adoption of XRP.

Ripple just said that the firm is planning an important expansion of the XRP remittance platform in Latin America this year.

Brad Garlinghouse said that the company is currently testing the crypto-based remittance network called ODL in both Brazil and Argentina.

ODL is the On-Demand Liquidity product that’s powered by XRP and was formerly known as xRapid.

Last year, Ripple went through a rebranding process, and that’s when the product’s name changed.

XRP remittances in Argentina could become a reality

Bitso, the largest crypto exchange in Mexico, announced its expansion in Argentina.

“In Bitso, we like to build bridges. Today, we build a digital bridge between Mexico and Argentina. Like our users in Mexico, we want Argentines to enjoy simple, global, and transparent financial services.”

Last year, in October, Ripple announced that it was conducting an investment round in Bitso.

“As Ripple expands ODL in Latin America, so too will our partnership with Bitso.”

It’s also important to mention the fact that Bitso is already powering the US to Mexico remittances using XRP, as noted by the online publication the Daily Hodl.

Recently, we reported that Ripple’s top remittance partner in terms of volume had been revealed.

The company’s remittance service called SBI Remit said that the transaction volume is second to none on RippleNet. The firm is using Ripple’s payment messaging system that competes with SWIFT.

Ripple has been working hard for a really long time to overcome the traditional payments system.