You are probably aware of the fact that XRP is accused of being a security and Ripple is also slammed for being the company that created the coin for its benefits.

The subject has been debated for a long period of time, making Ripple enthusiasts and the XRP army of fans angry. Ripple’s reps have slammed the rumors and claims more than once, saying that XRP could very well go on and exist without Ripple.

A document just surfaced on the Internet and CryptoSlate online publication revealed that this document is providing evidence that Ripple created XRP and the company is selling the token in excess of need for profit.

Regarding the lawsuit against Ripple, you may recall that back in August 2019 there was a new complaint that has been filed against the company. This filing argued that the company’s tokens are unregistered securities under the US SEC’s framework.

This lawsuit also claimed that the DLT ledger startup broke some laws in California.

Now, the online publication revealed that there’s new evidence resurfaced, which supports the argument that Ripple was the primary entity behind the development of XRP. 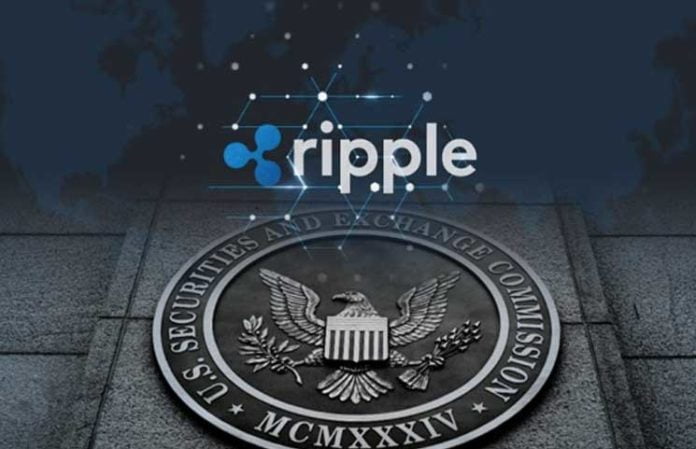 They wrote that more data is suggesting that the company and its members sell the coin for enrichment.

The same online publication also mentioned the fact that back in 2018, David Schwartz, Ripple’s CTO, admitted that the firm’s primary source of revenue is the sale of XRP. He also said that these funds are used to increase the value of Ripple.

We recommend that you head over to the original article written by CryptoSlate in order to find out more details.