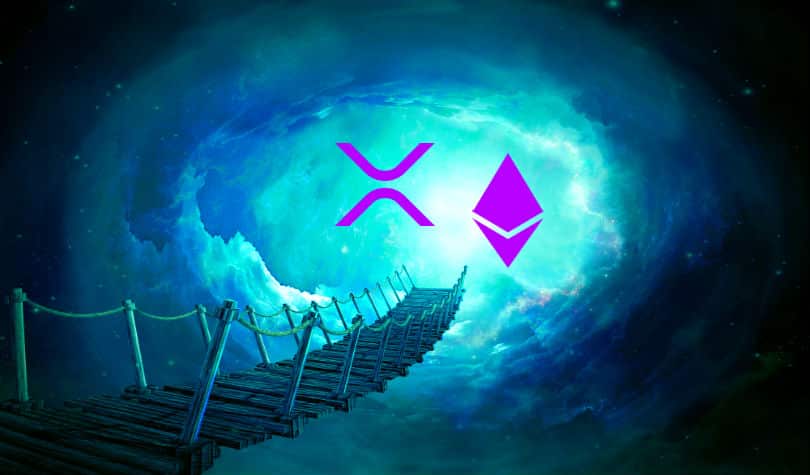 Ripple and XRP have been making headlines a lot this year due to various achievements involving the whole XRP ecosystem, but also about the mass adoption of the digital asset.

More than that, XRP saw a massive rally that boosted the coin by more than 130% in a week, driving the XRP army of fans crazy with excitement.

XRP is now trading in the red, as the coin also suffered a drop in price following the decline of BTC‘s price.

Now, XRP is in the spotlight again, and this time it’s all about competition with Ethereum.

The crypto intelligence firm Santiment just reported that XRP is on the verge of passing Ethereum in a key metric for the first time in seven months.

The firm’s notes are showing that XRP’s daily social volume is on the rise, and the digital asset is about to become the second most talked coin on the market.

“The daily social volume (mentions on crypto platforms) of XRP is on the verge of surpassing ETH for the first time in 7 months. This crossover would be significant, as it signals change in interest level between the two assets, regardless of positivity,” according to the notes.

Santiment said that the level of development on the XRP Ledger one more encouraging sign for the future of the coin.

2) dominant stretch from #Bitcoin, as we saw for much of the past six weeks. 85% of the top 100 #blockchains are in profit over the past week, and our full charts are available for $45/mo to show ahead of time whether $BTC sustains $18k & allows #alts to thrive. Link above! ⬆️

Ripple’s development activity on the ledger is up five times compared to where it was 18 months ago.

“Our findings are that frequent GitHub submissions (filtering out routine daily tasks) are indicative of long-term viability of projects and their ability to grow in market cap and effectiveness,” as cited by the Daily Hodl from official notes.