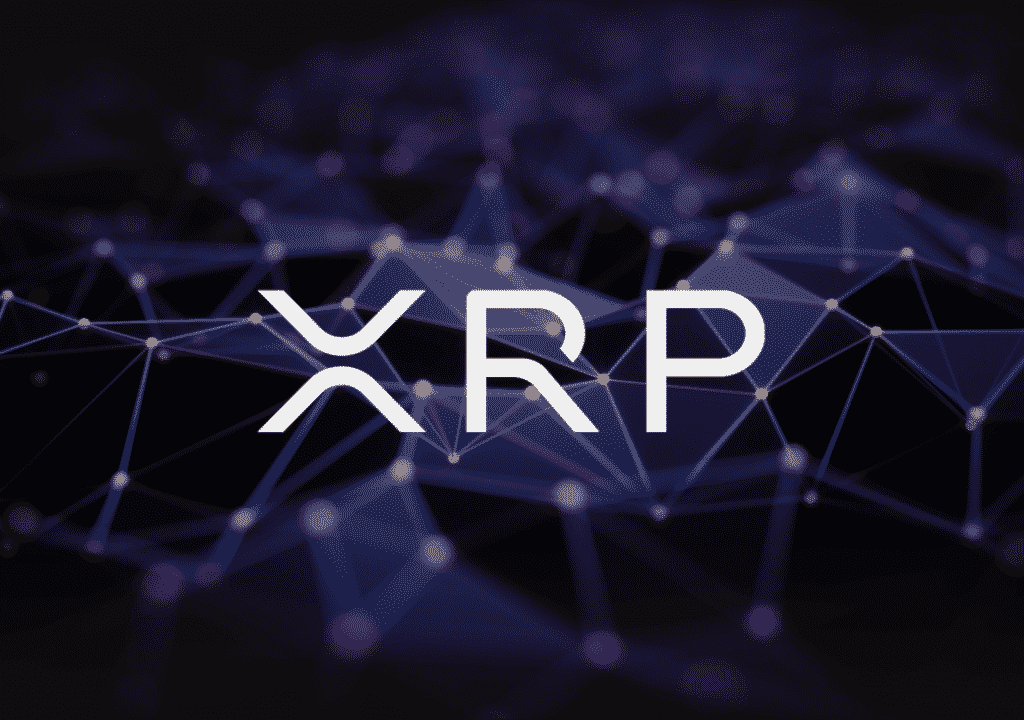 It was the first time when BTC managed to hit $18k in the past three years. More than that, the other day, BTC also surpassed its ATH in terms of market cap.

There are some bullish predictions about the price fo XRP these days. Ripple has been working hard to push the XRP mass adoption and to boost the whole XRP ecosystem as well.

A popular XRP analyst and trader said that XRP might finally be entering a long-awaited bull cycle.

The analyst goes by the name Magic, and he says XRP recently broke above a symmetrical triangle dating back to September of last year.

The Daily Hodl notes that the strategist’s upside target is the $0.80 to $0.92 range, which would represent an approximately 175% increase.

“Based on the size of the falling wedge pattern, I’ve found that the upside target should be around the $0.80 level. However, the 23.6% retrace for the entire bear market is at about $0.92,” he said.

He continued and said: “So, it’s possible that XRP could rally well above the $0.80 level to test the $0.92 level. The MACD (moving average convergence/divergence) is printing a strong expansion to the upside, increasing the probability of a push to higher levels.”

A follower said: “You are FN awesome mate. Naysayers have no idea just how good your calls are. Been following you since day 1 Pal. Bring it.”

He also warned that XRP faces a few lines of resistance before nearing his bullish forecast.

It’s important to note that XRP bulls will first have to prove they can break through the $0.32 level and the $0.55 level.