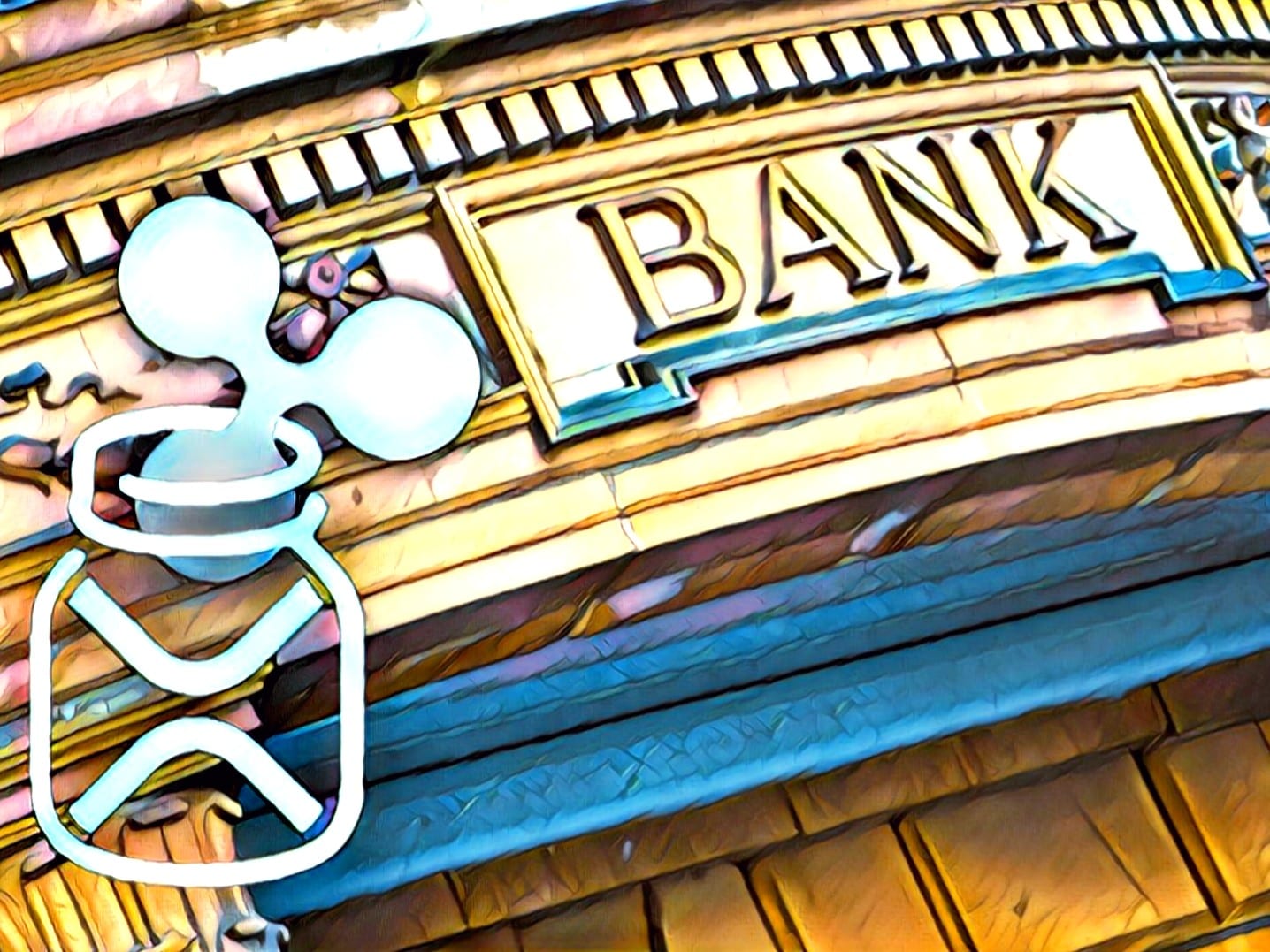 Ripple and XRP have been in the spotlight a lot this year due to various achievements.

Ripple has been working hard to boost the digital asset, and Wietse Wind’s firm did the same.

XRPL Labs and their team have been marking various achievements, and Wietse Wind managed to boost XRP a lot.

The application is called Xumm, and it’s designed to allow users to hold and spend euros, dollars, XRP, and more currencies without the involvement of any financial institution.

A new image at the platform is showing an account manager which has the ability to send and receive XRP along with the transaction history and an inbox that allows users to manage contacts.

Wietse Wind said that the company has been working hard to obtain a banking license in order to make it happen and it will also have a meeting on the subject during the course of this week.

Working on that 😀 Got a interesting meeting next week 😎 Really looking forward to it!

The app is designed to link banking and digital assets

There was also a recent event in Amsterdam, and Wieste said that the app is designed to bridge the world of banking and cryptos:

“[Xumm] will deliver a user experience we know as online banking. Not just crypto. So, what it will allow you to do is check your balance and send your funds in any currency, because the XRP Ledger can handle any given currency issued on the ledger…” 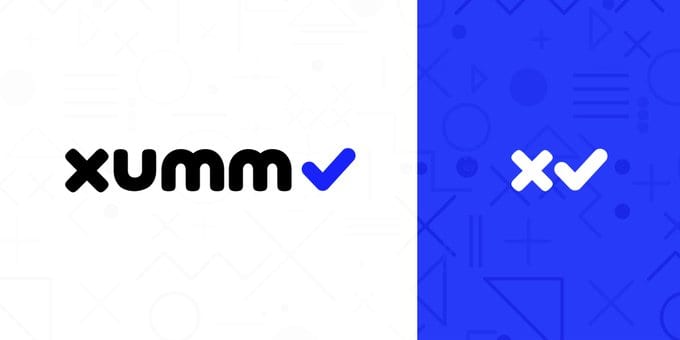 Regarding the XRP price, it seems that the coin has been the worst-performing crypto in the top 10 digital assets.