Ripple has been making a lot of headlines lately due to all kinds of achievements and to the fact that the company is working hard to promote the whole XRP ecosystem.

Ripple is also making efforts to push the mainstream adoption of the digital asset XRP.

One of Ripple’s greatest investments is the firm XRPL Labs and it’s been just revealed that the Ripple-backed development studio offers new data on the banking app Xumm which is focused on XRP.

The app is allowing users to hold and spend XRP with the main goal of allowing people to become their very own bank.

In the long term, XRPL Labs said that they are planning to give people a way to spend dollars, euros, and also XRP without the need to be assisted by intermediaries – all of this will be possible via Xumm.

It’s been also reported that the roadmap includes adding fiat and offramps to the app and also introducing a new amendment to the XRP Ledger that’s called Hooks.

We already addressed the issue in a previous article and noted the fact that this change will bring new functionalities, including automatic saving and tipping as well as blocking of transactions related to scam activities.

Regarding the near term, the company said that it plans to work on the following:

The future for Xumm

Here are the official notes regarding short term plans for 2020 and 2021. 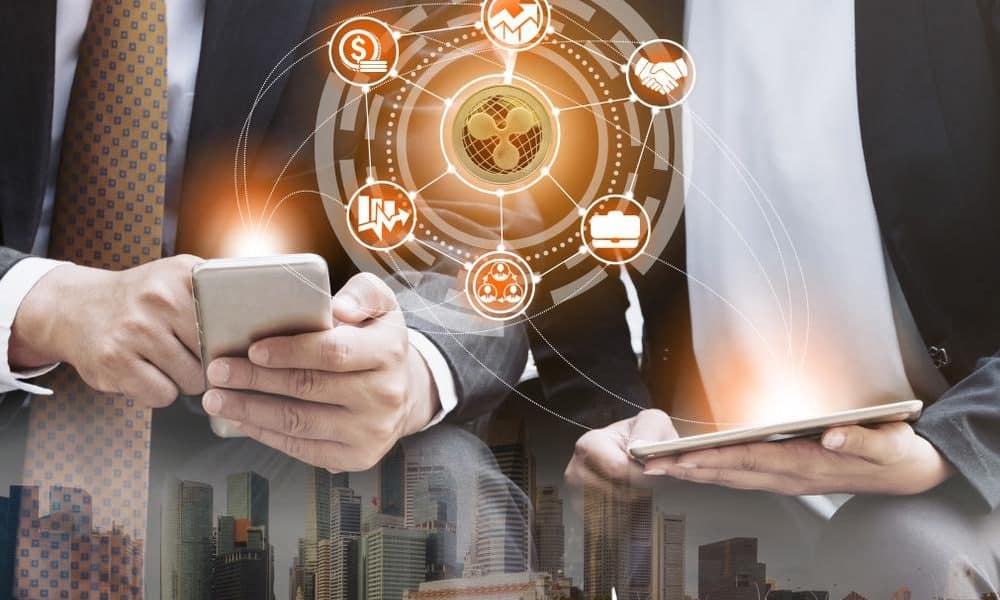 “For the remainder of 2020 and in the first quarter of 2021, most XUMM development will take place under the hood, while we work on all features to be included in the Q1 (2021) ‘2.0’ release. This second, major release of Xumm will include more translations and a major addition: Xumm Pro.”

We recommend that you check out the complete official notes in order to learn more details.