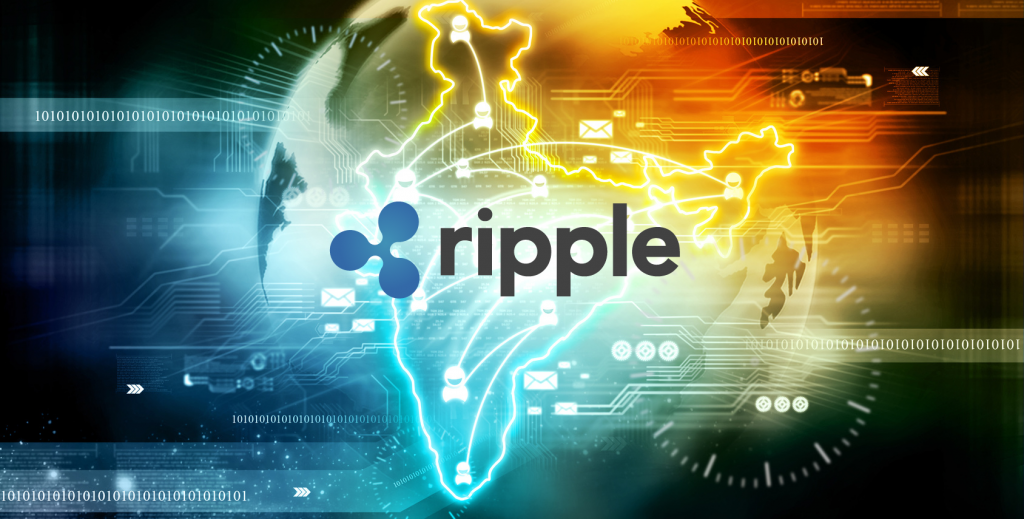 Ripple (XRP) – The quest for dominance in the crypto sphere is getting fiercer. Maybe, one day, we’ll wake up to news that Bitcoin (BTC) has been thrown off the table. The year 2017 was all bulls for many coins and they hoped to achieve same feat in 2018. Sadly, the tables turned. Many cryptocurrencies were left in the dark.

As many of these digital assets were trading in the red, Ripple (XRP) was working its way up to the ladder of crypto dominance. As 2018 end draws to a close, many coins are taking accounts while perfecting strategies for a flawless new trading year.

Lots of stable coins held the forth when the market was awash with bear runs. Ripple’s XRP managed to form partnerships which helped its value. In a lightning bull run, the coin overtook Ethereum (ETH) for third time.

Now, 2018 is rounding off and a new target is coming on. Where would Ripple (XRP) be in 2022? As hard as it may sound, this is not a time for the coin to make mistakes. If you’re still hodling the XRP or making plans of investing in the coin, here are two (2) things that will keep Ripple (XRP) relevant beyond 2022.

The general notion in the crypto community is the possibility of getting Bitcoin (BTC) out of the way. Since seizing the first spot a decade ago, the coin has been trading without much competition. Ethereum (ETH) which stood better chance of giving Bitcoin a run for the money was taken off the second position by Ripple (XRP).

As it stands, Ripple’s XRP is at the brinks of consolidating the purported claim that the coin is the next-generation Bitcoin. Thus, making calculated moves is one of the things expected of Ripple (XRP) in the coming months. With this, the coin stands better chance of remaining tops beyond 2022.

Ripple (XRP) has to make moves for more partnerships. This was one of the aspects that tipped its take-over from Ethereum (ETH). The coin has been resilient all these while and this is not time to back down.

Previously, Ripple (XRP) CEO, Brad Garlinghouse, stated that in the next five years, the blockchain startup would have partnered with more than half of the world largest bank, and undoubtedly, it is gradually realizing the projection. By then, Ripple would be atop in the finance industry especially with the exponential growth of the cross border remittance industry.

While aiming for more partnerships, care should be taken not to underestimate competitors. For instance, Stellar (XLM) has struck a merger with IBM; a merger that threatens existence of Ripple’s (XRP) xRapid and other cross-border transaction facilities. If Ripple (XRP) must make positive marks in coming months and remain a force to reckon with after 2022, it is important to keep the bull on its feet.

Ripple (XRP) in the Crypto Community

The prospects of a Ripple (XRP) solution to decentralized financial transactions send shivers down the spines of competitors like Stellar (XLM). With Stellar’s (XLM) recent partnership with IBM, Ripple (XRP) is under fire and has to “keep up appearances” to weather the storm. To beat others to the game, Ripple’s XRP has to work towards more partnerships and always remain steps ahead of other coins.