2019 Bitcoin Rally Is Set To Blow Off, Says Analyst – What Can Drive Organic Bulls? 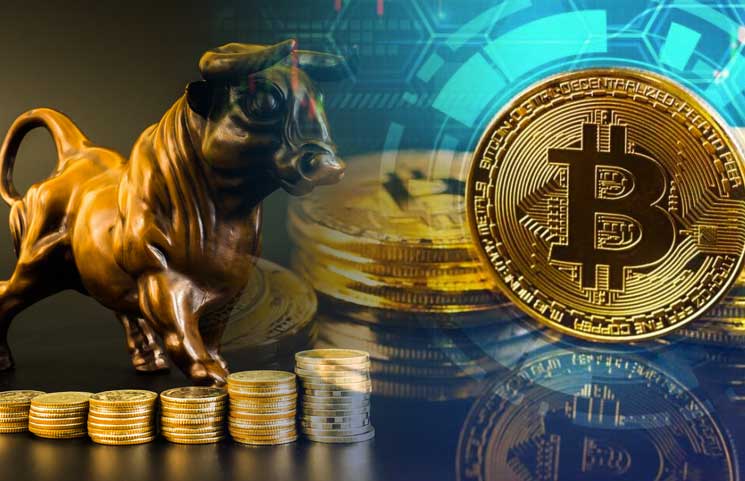 Bitcoin has been making some really interesting moves starting back in April.

The bulls came back to the crypto market and boosted the most important digital asset’s price above $9,000.

BTC then saw a correction and fell again, and at the moment BTC is trading in the red, and it’s priced at $7,658.90 on CoinMarketCap.

There have been all kinds of predictions regarding BTC’s price, and most of them have been bullish.

Now an important crypto analyst warns that the 2019 BTC rally is an “exchange driven pump” that is due for a significant pullback.

Willy Woo says that Bitcoin’s Network Value to Transactions (NTV) ratio is now out of whack.

“Presently the market price of BTC has outstripped organic investor flow unseen since the bull market mania phases of 2013 and 2017. Never before have we seen such a divergence so early in the bull market.”

The NTV ratio measures the utility value of BTC according to the number of transactions on the network relative to the price.

What can drive real organic bulls?

The Daily Hodl noted that on-chain investor volumes are in the normal range and Woo says that the only explanation is “a quant fund driven short squeeze devoid of any true investor volume.”

I'm awaiting this exchange driven pump to blow off, a proper retrace, and only then do I think real investor flows will come in and drive the true organic bull market.

“If you have sufficient capital. You can keep buying to liquidate the bears. It’s extremely profitable. You only stop when it’s no longer profitable. At the $8k-9k mark the market switched from short to majority long. This put a cap on the profitability of short squeezing.”

He continued and said that he’s expecting this exchange driven pump to blow off and this would be, according to him, a proper retrace.

But he also said that real investor flows would come to the market and this is what will drive the real organic bulls.