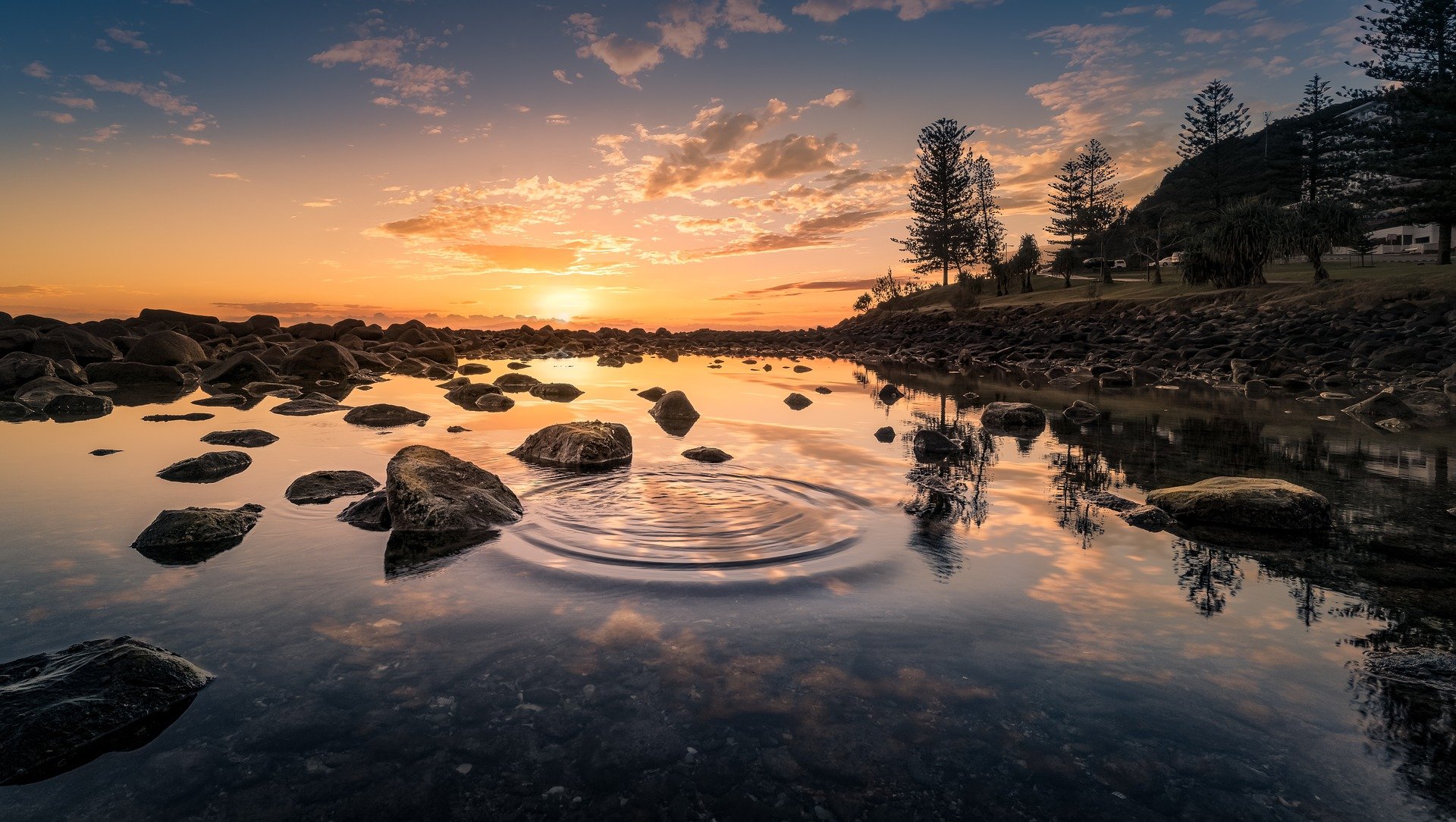 Ripple has been making a lot of headlines lately, and this was mostly due to the lawsuit with the SEC. Now, the firm is in the spotlight again, thanks to news about NFT projects.

Payments firm Ripple has revealed the second batch of creators that will get a share of its $250 million Creator Fund. It’s worth noting the fact that this was launched to promote non-fungible token (NFT) projects on the XRP Ledger (XRPL).

Ripple said that the new set of creators that will benefit from the fund are those that build entertainment and media-focused NFT projects.

These include metaverse platform 9LEVEL9 – this sells NFT tickets to virtual events such as concerts, conferences and award shows.

As the online pubcalitiont he Daily Hodl notes, the other beneficiaries include the following:

The latter allows NFT holders to access exclusive interviews with leading personalities in the crypto space.

“Web3 technology continues to transform the creator economy by giving power back to the creators.”

“We’ve seen real utility in NFTs with the art community and it is no surprise we are seeing tremendous growth from the entertainment and media industry as a way to cultivate relationships directly with their audiences and offer new content distribution channels.”

Not too ong ago, we were revealing that developers have begun testing a new sidechain on the XRP Ledger (XRPL) that makes the blockchain compatible with the Ethereum network.

In a blog post from RippleX, which is a community of XRPL developers, the firm stated the fact that blockchain development company Peersyst Technology is currently testing an Ethereum Virtual Machine (EVM) compatible sidechain for XRPL.

Check out our previous article in order to learn more details.